I have so many things to say about brussels sprouts and I have no idea where to begin. I know where to end and that’s the part we give you a really wonderful and easy recipe for the brussels sprouts this holiday festival. To be true, at first I’m worried to handle these little guys but sooner or later I just love them. And, here is the list of reasons why I love Brussels sprouts so much:

That’s is why this Christmas how could we left out Brussels Sprouts with Oranges and Bacon!

Brussels Sprouts with Oranges and Bacon – it has been on of my favourite warm salad these days. I came to enjoy the sweetness from the orange and the fragrant from the bacon. With these two combinations, the brussels sprouts just taste fantastic. They have it own explode flavour, that you can’t stop having it.

Even it is a salad dishes but, we highly suggested to serve it while piping hot, as they will taste better while it is hot!

Preheat oven to 220 degrees. Brush a rimmed baking sheet generously with oil. Add oranges, in a single layer, turning to coat. Season with salt and drizzle with 1 tablespoon oil; roast 15 minutes. Add bacon and roast until crisp, about 12 minutes.

Toss brussels sprouts with remaining 4 tablespoons oil; season with salt. Add to baking sheet; toss to combine. Roast, tossing once until sprouts are tender and browning at edges and oranges are deeply caramelised, 25 to 30 minutes more. 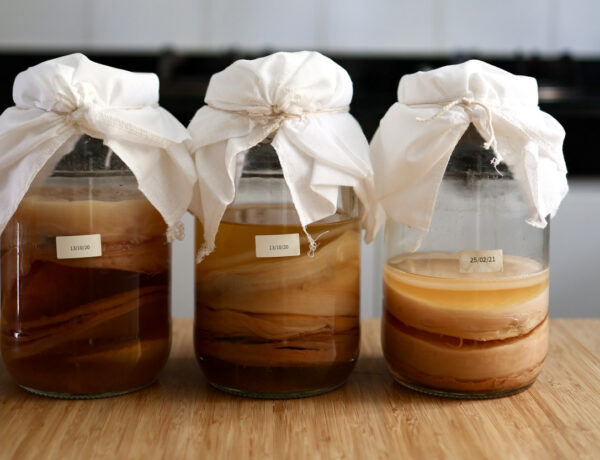 How to make your own Kombucha Scoby 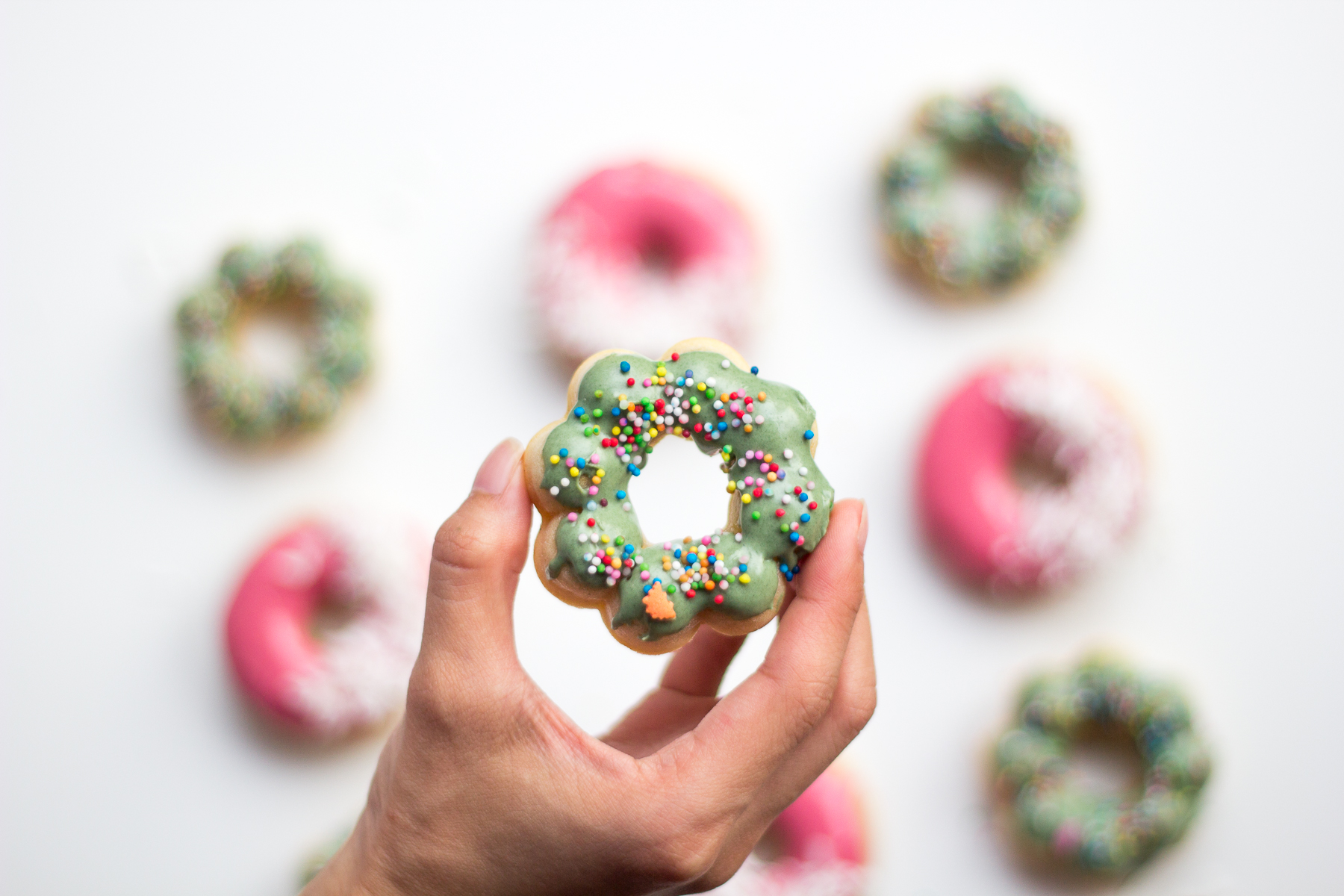 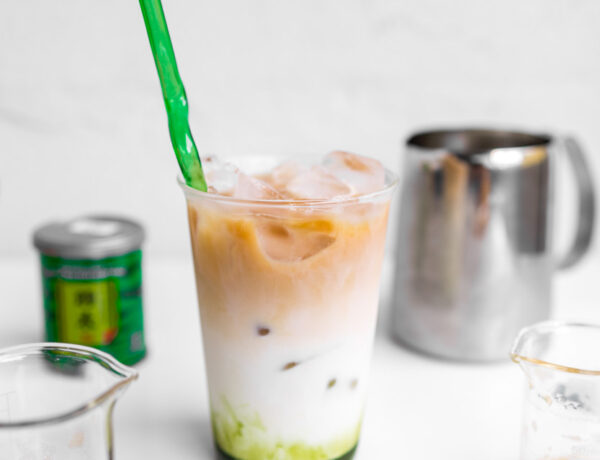