Add a little name card to your Christmas table for a pretty way. To let your guests know where they’re sitting.

We thought we could use cinnamon sticks as the base since they are “holiday neutral” and could easily add a little something to both Thanksgiving and Christmas! The cinnamon will add a winter element that looks pretty and smells delicious to the Christmas table. This super simple cinnamon and Christmas leaf place card will take next to no time to create and will turn your table into a winter wonderland.

Different napkin detail can bring out different styles on the table with the same decoration. However, both will tell us how much would that fabulous scent have you anticipating your dinner? Again, achievable after a simple shopping trip – perfect!

Materials (To make one) |

We started with a bag of cinnamon sticks we picked up and a Christmas tree that was laying around the house. We took two cinnamon stick holding them side by side. Then we put a dab of hot glue on both ends gluing both sticks together.

Notice how there’s a little gap in between the cinnamon sticks? That’s just how you want it! We move on making the name card. Start by cutting a small rectangle out, using a ruler as a guild we draw a border using gold markers. After that, you can start your calligraphy work now.

Once the name cards were done, we slipped them in between the 2 cinnamon sticks that we glued together.  The gap in between the sticks allows for the paper to slide right in and fit snug so it stays put! Add a little embellishment to the place cards, which is totally optional!  Then we just snipped pieces from the Christmas tree that we had laying around and stuck the piece in between the 2 cinnamon sticks. It still looks cute without an embellishment, or you can add something completely different for yours – totally up to you!

This DIY will be the best idea for those last minutes-er. These names tags have us feeling festive and ready to celebrate the holidays! How about you?? Share with us your making! Take a photo of yours, send us an email, tag us on Instagram, tweet us, anything. We love to see yours! 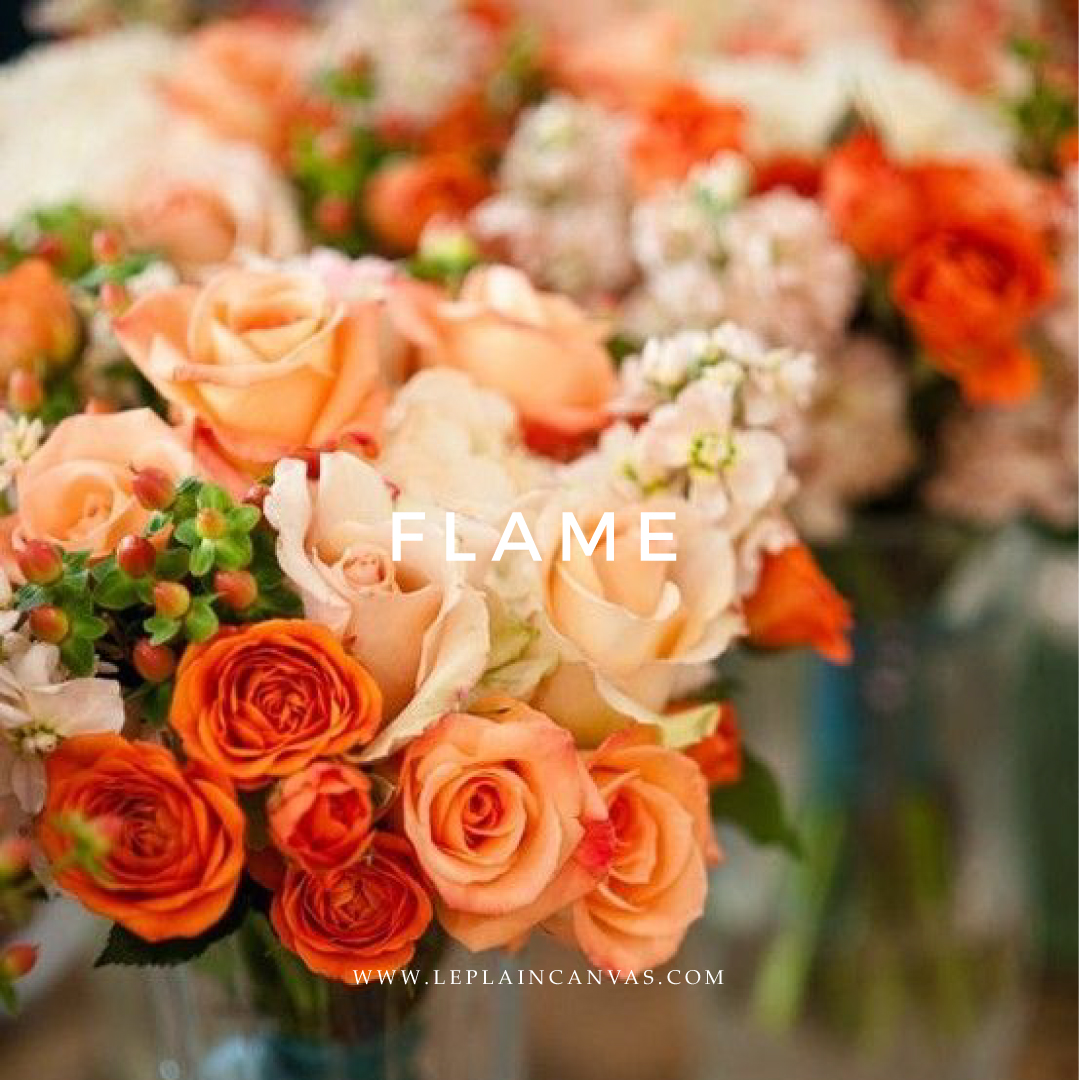 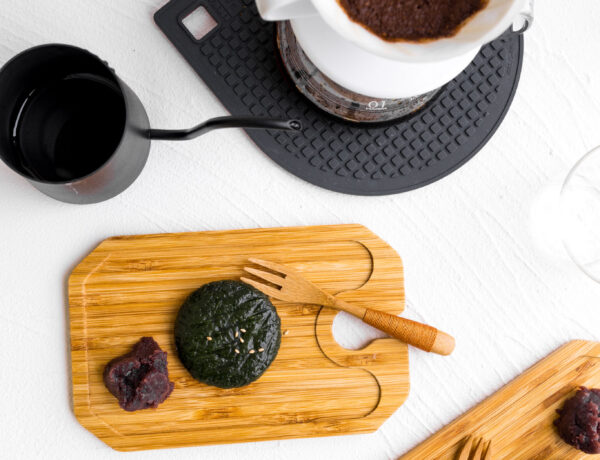 A cosy week at home 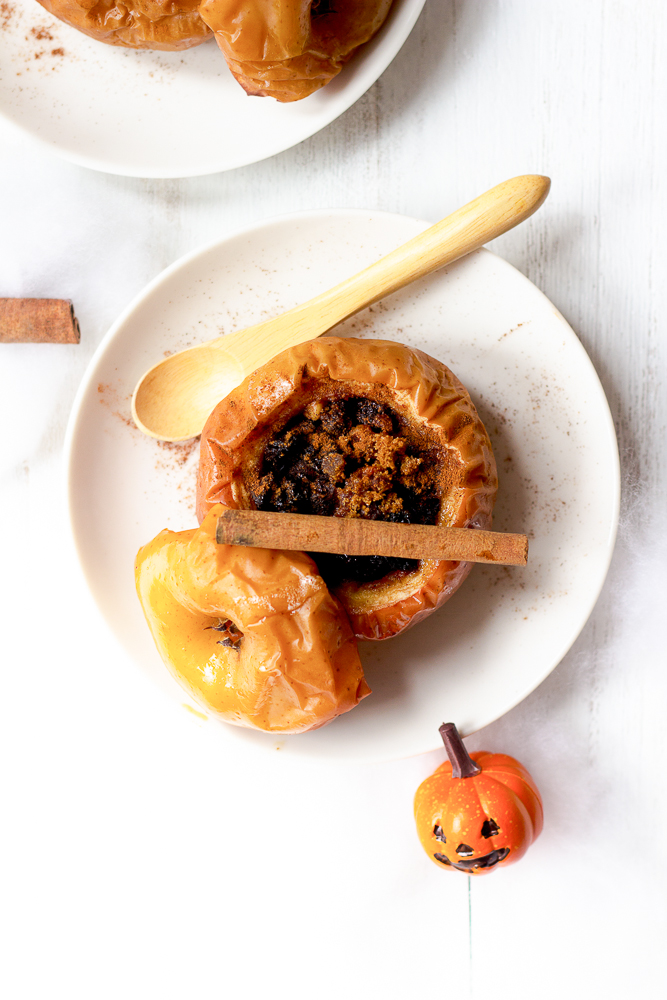 I Scream, You Scream, gimme that Ice Cream! @museu

A vegan twist on the classic spam musubi, this tof

Lychee Liqueur — with a mixture of rock sugar, l

When the summer is leaving we are welcoming the au

Started my new full time job a month ago, however

Meat skewers are the perfect meal. All you have to

During the @sgnightfest we also got our chance to