Our family love peanut butter sandwiches especially our dad and my sister. Angela came across this scene while she was watching a TV series, her eyes are flying with stars. It combines peanut butter, caramelised banana and bacon. Apparently, the recipes we share with you today was the late pop star Elvis Presley favourite sandwich combination. Whereby he will do anything to settle his cravings, and thus this sandwich was then named after him.

Elvis all-time favourite meal is a little different from what we are sharing with you today. The original is made with honey, peanut butter, bacon, and sliced ripe banana smack in the middle of two pieces of white bread—then “fried” on a griddle. So we won’t be making it exactly as the King ordered because let’s face it: that sandwich is one big, fat caloric bomb, even for a cheat day.

Like the King sang himself, you’ll be “all shook up” once you taste this savoury-sweet sandwich.

With just two simple ingredients, you can make soft and sweet Caramelised Bananas to go alongside pancakes, yoghurt, waffles, or toast like this. And you don’t even need any added sweetener—they’re sweet enough as it is on their own! To make this super simple recipe, all you need is a ripe banana and butter. That’s it! They tend to taste best if the banana has some brown spots since that means it will naturally be sweeter, but since they do sweeten as they cook, it can work with straight-up yellow bananas too.

Sliced banana, which is packed with the potassium you need to maintain nerve and muscle function. Warm the butter in a nonstick or cast-iron skillet, and cook the bananas briefly on both sides till browned. We like to use either a nonstick or a well-seasoned cast-iron skillet (and by well-seasoned, we mean that it has a nice coating that makes it fairly nonstick) for this recipe. This helps to keep the amount of fat you need to use to cook the fruit rather low.

The Benefit of Peanut Butter

There is the myth of Peanut Butter – it is bad for you and Angela believed that for the longest time when she was a kid and only pamper herself on a special occasion! It was so sad for her as a kid when she was young. Peanut butter is a firm favourite among adults and children alike. Several studies suggest that eating peanuts and other nuts can help people maintain their weight, or even help with weight loss.

This may be because peanuts improve satiety, which is the feeling of fullness, thanks to their protein, fat, and fibre content. In my situation, this is the best sandwich for me who want to lose some weight and keep fit, as one is full enough for me. However, peanut butter is high in calories and fat, so people should enjoy it in moderation.

Alternative for this sandwich

You could replace the white bread with 100% whole-grain wheat bread, as the whole grains help keep heart disease at bay. Use two tablespoons of nut butter, which contains about seven grams of muscle-building protein and chock-full of heart-healthy monounsaturated fats instead of the usual butter. You could also do a small drizzle of raw honey if you prefer something sweeter – like the king.

We wouldn’t suggest replacing the peanut butter with the combination of peanut butter and banana, as it is the highlight of this sandwich. However, you could add in jam spread, such as strawberry or berries jam to enlighten the flavours.

Now you can enjoy this sandwich like the King. This sandwich may sound unappealing, but it’s actually very tasty, especially for a quick breakfast or snack! Legend has it that this was a favourite of The King. 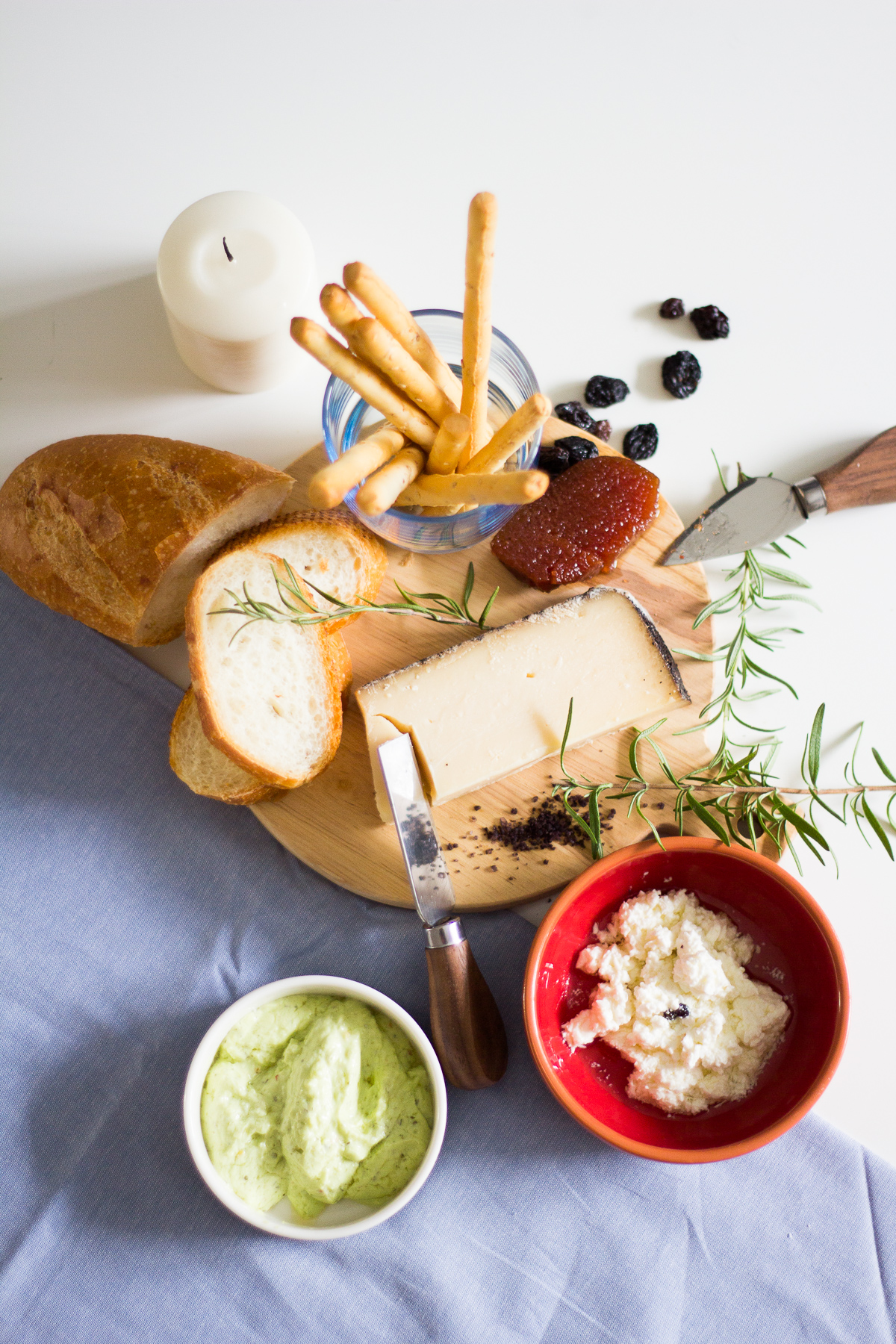 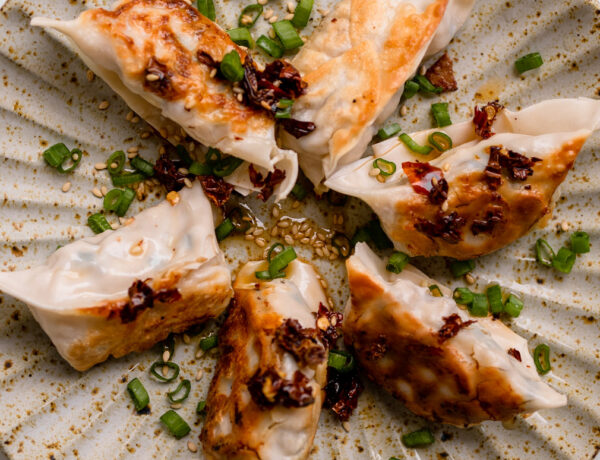