Inspired by the Korean Bibim Naengmyeon we created this fusion dish – Korean Cold Soba. Replacing the buckwheat noodle with Japanese Soba, this noodle dish became more accessible during the humid summer. It’s cold, spicy, sweet and tangy. Everything you need is all in one bowl!

Compare buckwheat noodles with Japanese soba, it is less accessible to obtain. In most of the supermarkets, I had to have a bigger selection of Japanese items, whereby for Korean ingredients I have to visit a Korean supermarket for items.

Bibim Naengmyeon is Korean buckwheat cold noodle, served with gochujang, kimchi, pear, hard-boiled egg and some meat. Where many are more familiar with one that is served with iced and beef broth aka Mul Naengmyeon which is more refreshing. However, we are sure with this spicy chilled bibim sauce and sweet, tangy and crunchy kimchi, the Bibim Naengmyeon is a hearty, satisfying meal. The combination of these two is simply irresistible!

Replacing the Noodle with Soba

The soba noodle has an earthy, somewhat nutty flavour to buckwheat soba noodles and they can be served hot or cold. Depending on the brand, you should follow the instructions on the package when cooking dried, packaged soba noodles. Generally, soba noodles cook in boiling water for about seven minutes. To prevent them from sticking together, stir them occasionally while cooking. You want them to be tender but firm and chewy, so cook them until they are al dente. If you plan to serve them hot, rinse them after cooking in a colander under cold running water to stop the cooking process.

For the traditional Korean cold noodle, gochujang is used, however, to make the dish more interesting we add sugar, chilli flakes, minced ginger and roasted sesame seeds to make the dish deeper and flavourful. While the usual way of serving is to top it onto the noodle, and the consumer will mix it before they eat it. For us, we mix the sauce with the noodle first letting it marinate before serving it with the toppings.

Share with us your version! Take a photo of yours, send us an email, tag us on Instagram, tweet us, anything. We love to see yours! 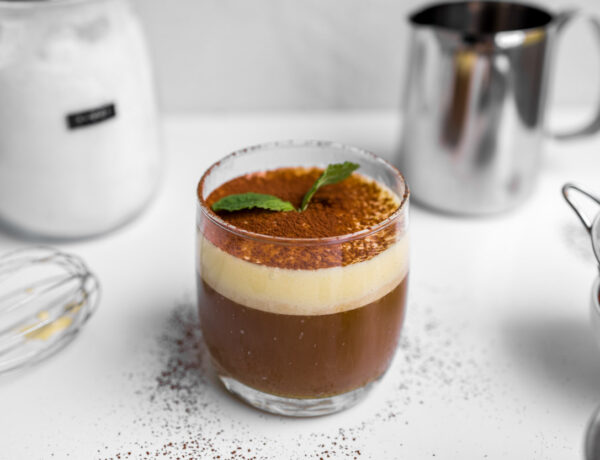 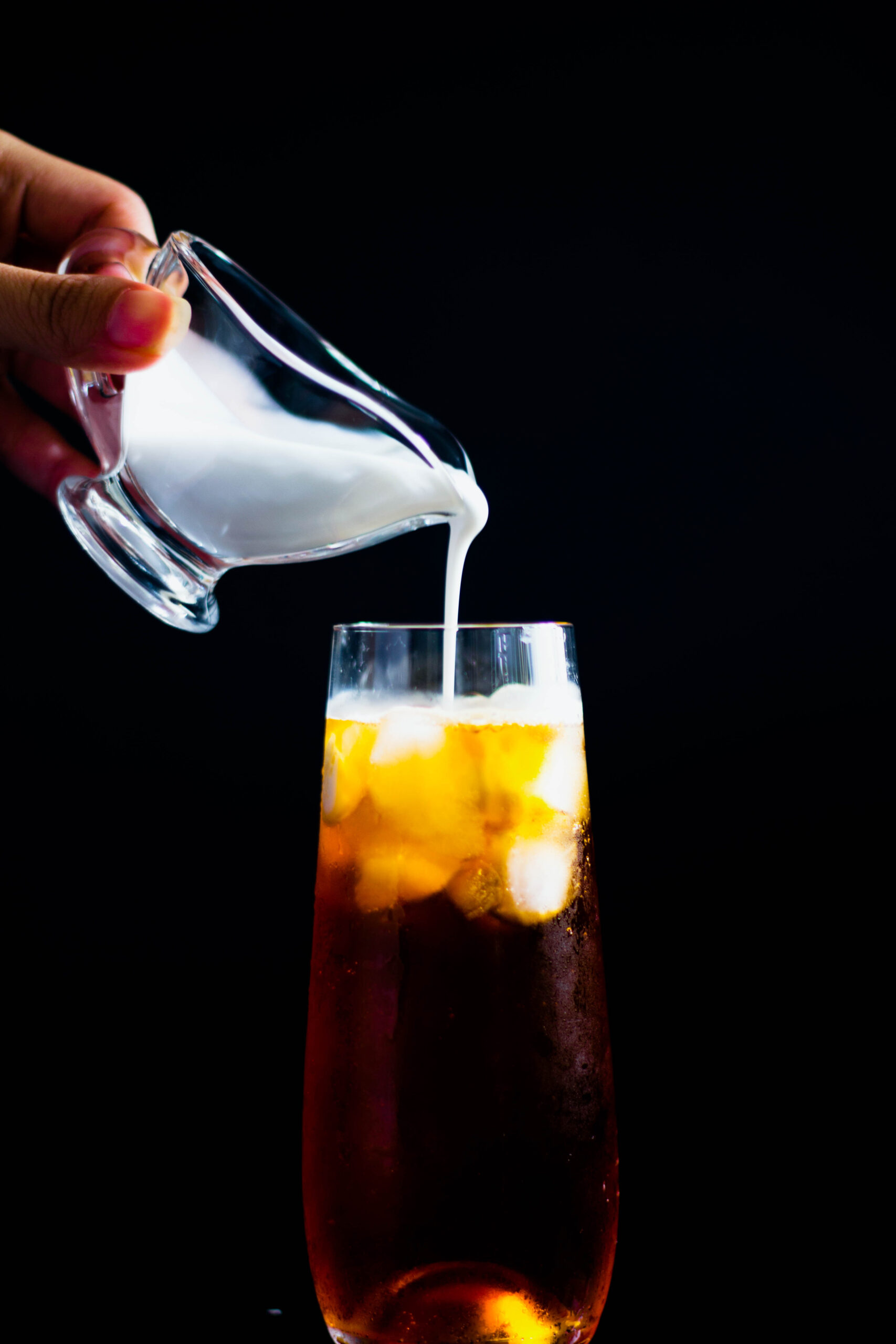