Lychees are delicious tropical fruits that can be enjoyed all year long. This fruit is sometimes spelled litchi or called alligator strawberry, and it is native to China. Although you could fine the fruit all year long but the one between May to October is the best. This fruit is covered with an inedible stone, which is the fruit’s seed, underneath the hard, bumpy husk. The flesh is tender and white with a strawberry-watermelon flavour underneath the hard husk.

You can eat lychee raw on its own or add it to fruit salads, sauces, desserts, and beverages. This time we decided to make a refreshing Lychee White Tea to cool down the hot summer! For this Lychee White Tea drink you will need 3 main ingridents; Lychee, White Tea and Thyme to make this simple and refreshing drink.

How to Prepare the Lychee

Start by choosing a good Lychee
Make sure the fruit has bright, vibrantly colored skin and is larger than one inch in diameter. Generally, the skin of lychees is red, but some varieties are orange or yellow with a pink hue. Gently press your thumb on the skin to check for ripeness. It should give a little when you squeeze it. You can tell if it’s overripe if it’s too soft. You will be able to smell lush, floral scents emanating from ripe lychees. If the husk or fruit of the lychee is brown, cracking, leaking liquid, or smells fermented, it is spoiled.

Prepare the Lychee
It is necessary to peel the lychee and discard the husk and stone. The white flesh is the only edible part of the seed, which is slightly poisonous. You should treat it gently since it is a delicate fruit, and you should work over a bowl to collect the juice.

Brew the Tea of your Choice

To match with the delicate lychee we decided to use white tea for the tea base as it is a light tea with subtle yet indulgent flavours. The white tea has a smooth and soft texture which will compliment the lychee well without covering the fruit taste. When it comes to tea, we like to stick with our favourite local brand TWG.

As it is rare, refined, and not always easy to find white tea. White tea should be brewed correctly to avoid mistakes. The perfect cup of white tea can be brewed and enjoyed using these tips.

During our trip to the tea house the experts recommend that the brewing time for white tea be between 2 to 3 minutes. As if you under brew it may taste bland and lack of flavours, while unlike the green tea you will have a bitter taste when you over brew it. It is also ideally to brew the tea with water that is at the temperature of 70-80 degree, as boiling water will burn the delicate white leaves. We like to prepare the tea ahead allowing it to cool down before making the drink.

Now that you have all the ingridents being prepare you can start making the tea. In a cup put in the flesh of the prepare lychee, using a muddler to smash and mix the lychee, you want the juice of the lychee for your drink. We really found the muddler very useful in making all kind of drinks from tea to cocktail, which is why we highly suggest you to invest in one. Now layer the ice, tea, thyme and decorate it with the lychee. Isn’t this drink simple to make? We like that very few equipment is needed for the drink.

Does the white tea disputs sleep?

We all know that there is some caffeine in the tea, taking example of my mother she is one of the case where she is very sensitive to it. However we reassured you the amount of in the white teais usually lower than in other types of tea. Not to mention much lower than in a cup of coffee! Thus this is a good tea choice for a relaxing evening, as times white tea (and tea in general) is a relaxant for the body rather than a stimulant (a property that coffee is famous for).

The possibilities are endless – share with us your version! Take a photo of yours, send us an email, tag us on Instagram, tweet us, anything. We love to see yours! 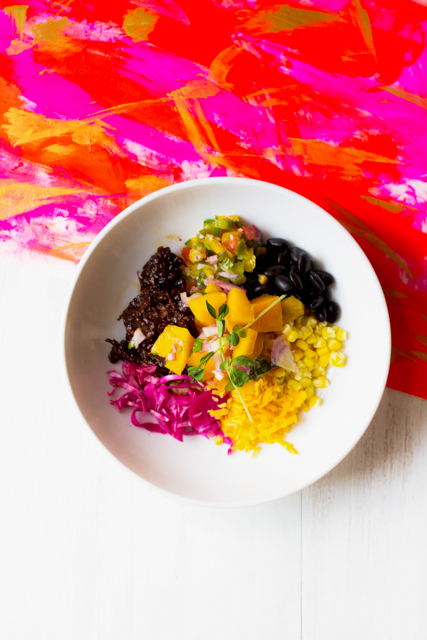 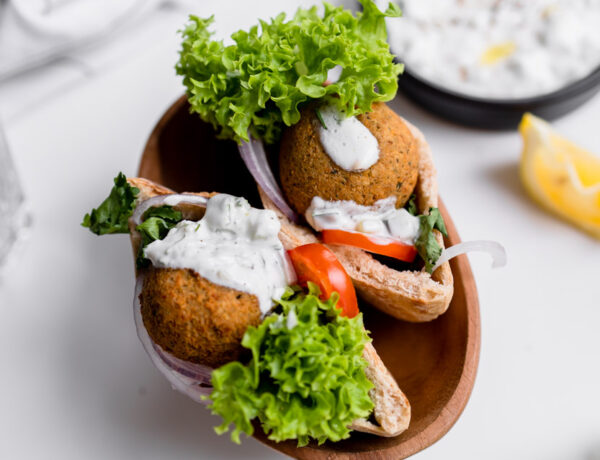 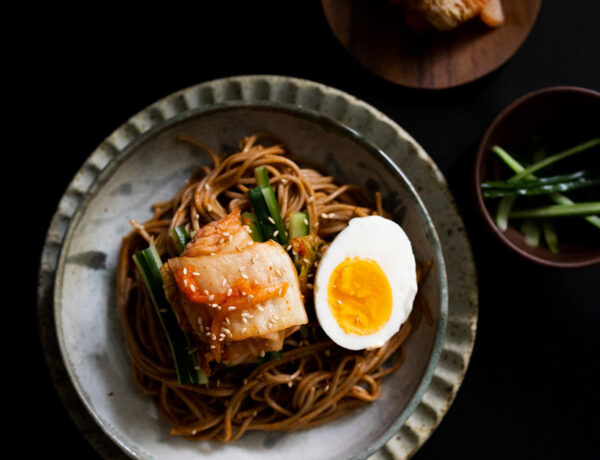