Created in the city of Obihiro, which is in the Tokachi region of Hokkaido, Tokachi Butadon(十勝豚丼), is a hearty grilled pork bowl that was initially created as a satisfying meal for hungry farmers. Much like unagi, the pork for this Butadon is traditionally made by grilling and glazing thick slices of fatty pork with a sweet and savoury sauce.

When it comes to barbecuing, this recipe is an absolute classic. You can find this dish at restaurants that specialize in meat, however, before we have Don Don Donki in Singapore it is hard to obtain the cut of meat in the normal supermarket. Thus we start to appreciate the cut of pork jowl – it is a flat, grill-friendly piece of pork that is incredibly flavourful because of the fat that runs through the meat.

How to grilled on Chacoal Grill?

We’re going to tell you five quick and easy steps to grilling the perfect pork jowl on your charcoal grill!

Step 1 – Prep and Season the Meat

The first thing you will want to do is take your pork jowl out of the fridge and season it on both sides with your favourite rub or the one we used below. After you have seasoned the meat let it sit for 30 minutes. Seasoning the meat and letting it sit for this time will help it cook faster and more evenly while holding the seasoning better.

For pork jowl you want your charcoal grill to be as hot as possible, ideally anywhere for 200 C. We use a traditional stove with a pile of charcoal. Fire your coal up and when the coals are ready you will want to arrange them into two zones. Essentially you want all the coals on one side of the grill for direct heat and then the other side that doesn’t have any coals will be your indirect heat.

Place your seasoned pork jowl on the hottest part of the grate, directly above the coals. Let it sear for two minutes, rotate a quarter turn and place it back down. Avoid the place it was just on because this is cooler now. Let meat sear for an additional two minutes. Flip the steak over and sear the other side. After the meat is properly seared move it to the warm side where there are no coals.

Why will this recipe works?

While firing up the griller, cooking the pork jowl and preparing the eggs for the bowl seem like a lot, however preparing it ahead and following the step we have shown you will make everything easier. At the same time, you get to enjoy a bowl of pork jowl don with a fragrant smoky taste on the meat and it tastes heavenly.

We hope that you enjoy this recipe as we do. Share with us your version! Take a photo of your version, send us an email, tag us on Instagram, tweet us, anything. We love to see yours! 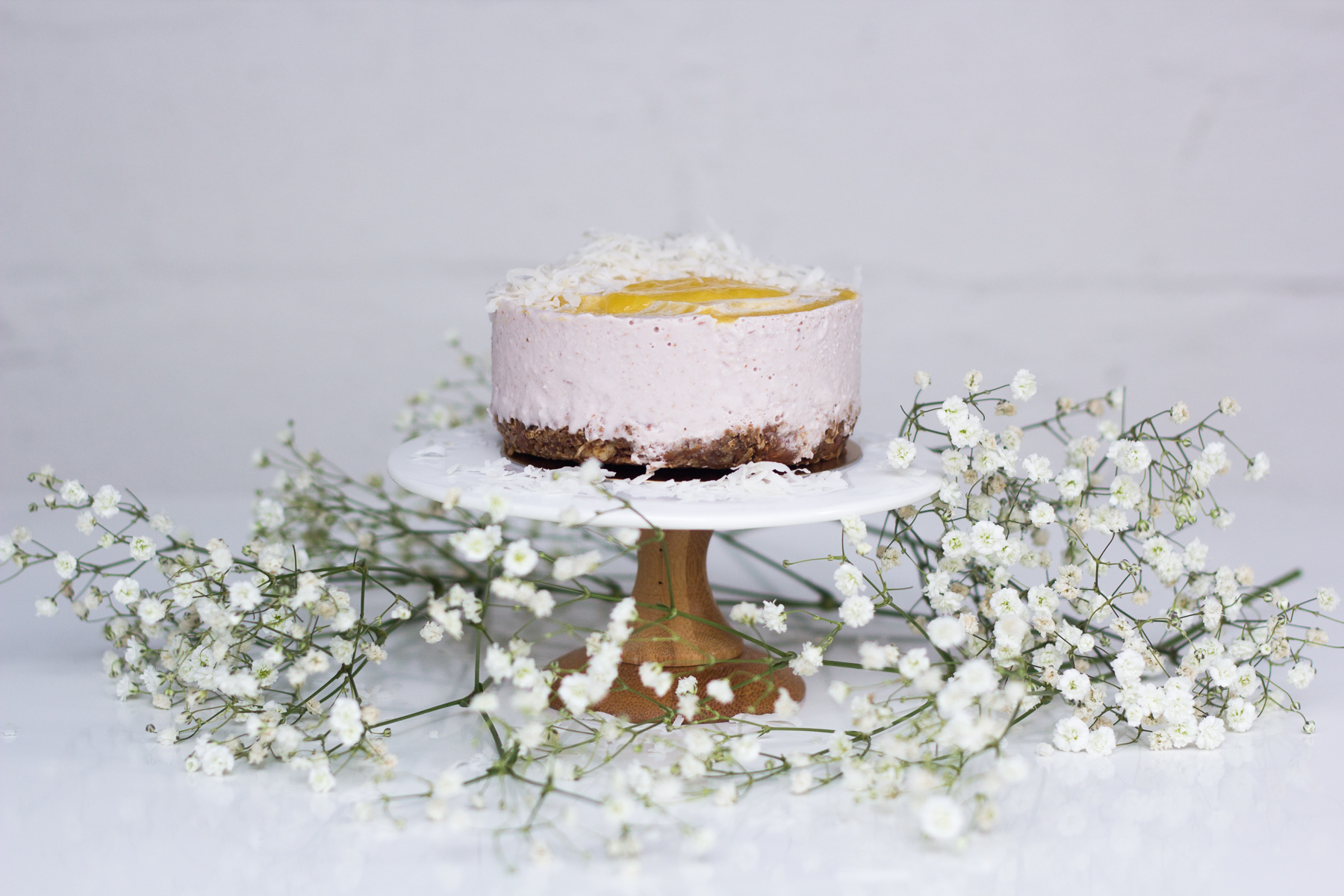 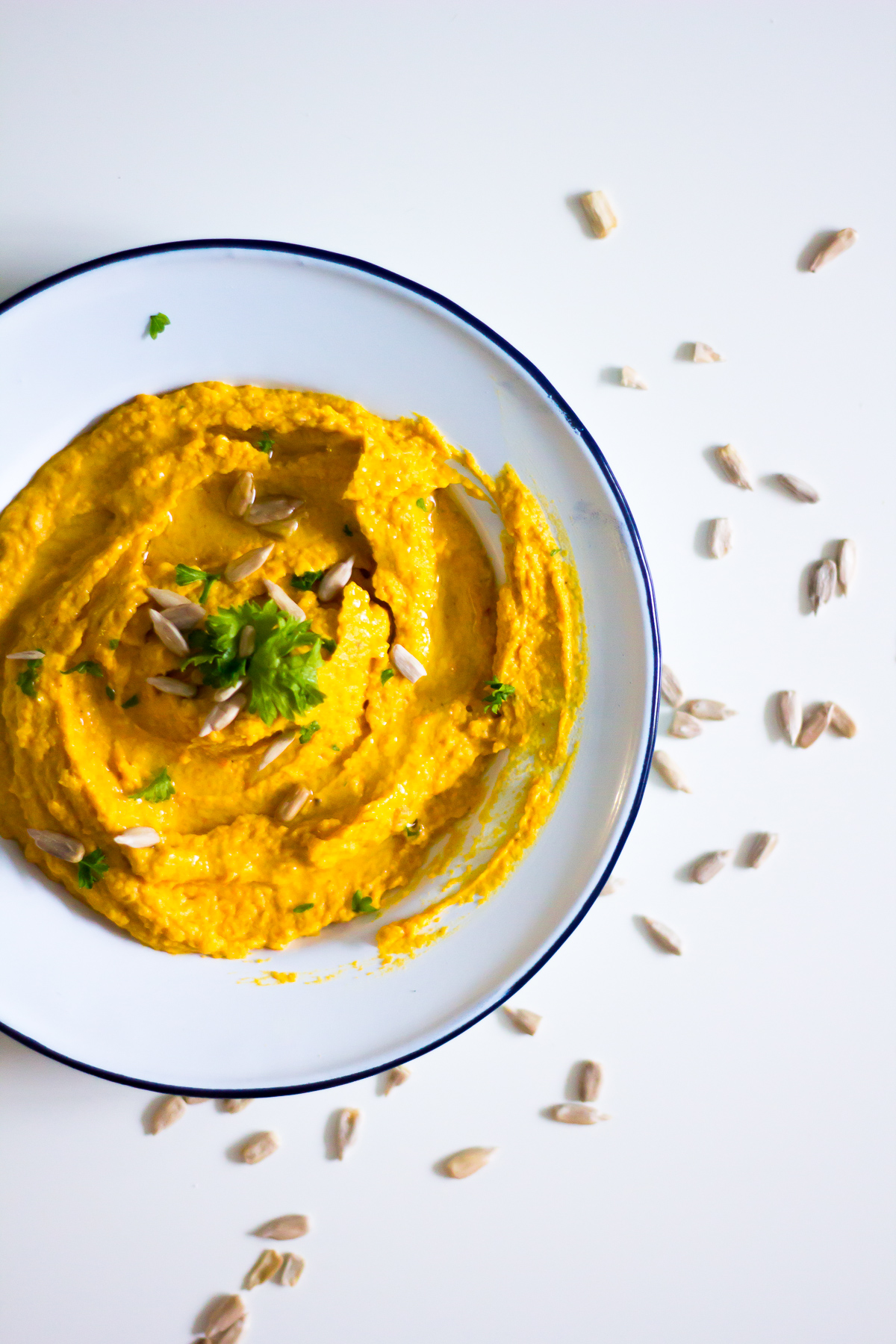 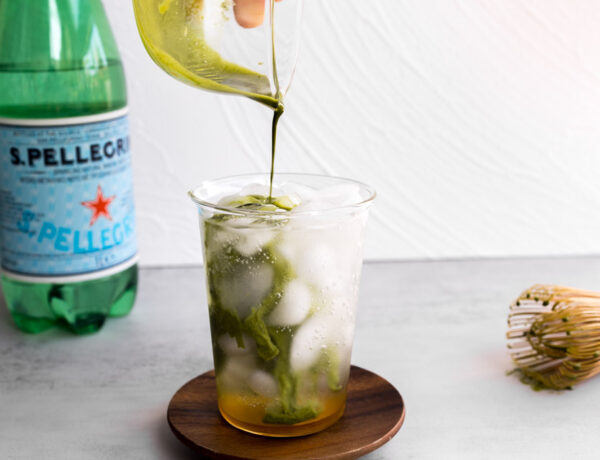