Waffles are the superheroes of weekend breakfast! There’s nothing like sleeping in on a Saturday morning, then stumbling out of bed to sit down to a plate of freshly made waffles drizzled with real maple syrup. But we hardly have them at home as we don’t have the waffles machine at home. Thus we got ourselves an old fashion cast iron waffles pan so that we can enjoy the waffles at home anytime we want.

These homemade waffles are crisp on the outside, fluffy on the inside, these waffles are delicious drizzled with syrup and have it with your choice of fruit. The perfect start to any weekend morning!

Is Waffles Mix the same as Pancake Mix?

The batter in this waffle recipe is not the same as the pancake batter. Waffle batter uses more egg (plus we beat the whites separately and fold them in) for the most fluffy waffles ever! The extra egg in a waffle batter makes a crispy exterior surrounding a moist fluffy inside with lots of air pockets. Pancake mix or a pancake recipe will be a bit denser and won’t have the same texture on the outside.

How to make the Waffles?

This light, fluffy homemade waffle recipe is easy and takes just minutes of prep. The rave reviews will make it worth the extra step of whipping the egg whites!

Replace the Waffles with Croffles

Croffles are a cross between a croissant and a waffle. This delicious breakfast dish was invented by an Irish pastry chef named Louise Lennox, and it has become widely popular across the globe, especially in Korea, where it is one of the best-loved sweet street foods.

You’ll love how easy it is to make Croffles. Preheat your waffle iron. Place your ready-made croissant dough onto the pan, one crescent at a time into the waffle iron and cook until golden brown. Place the Croffles on a plate and garnish them with plenty of maple syrup and your choice of fruits.

To welcome the spring we like to have fruits that are colourful on our waffles. We just pick whatever we have in the market, and here is the combination that we got. 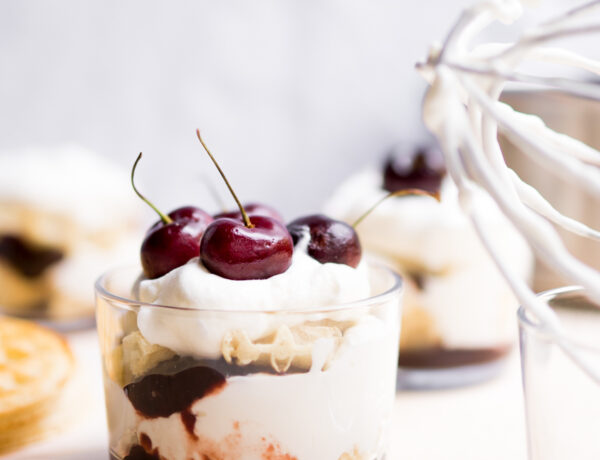 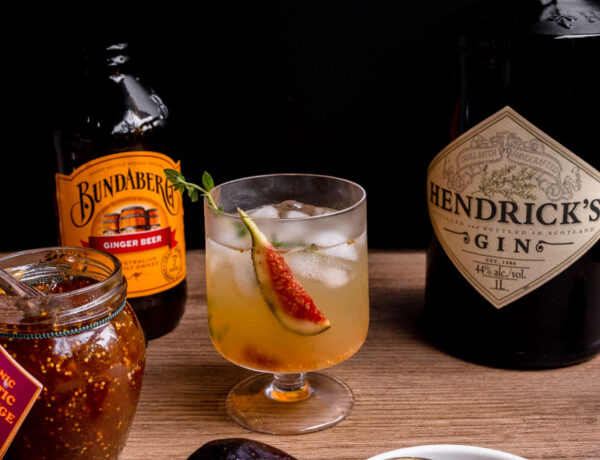 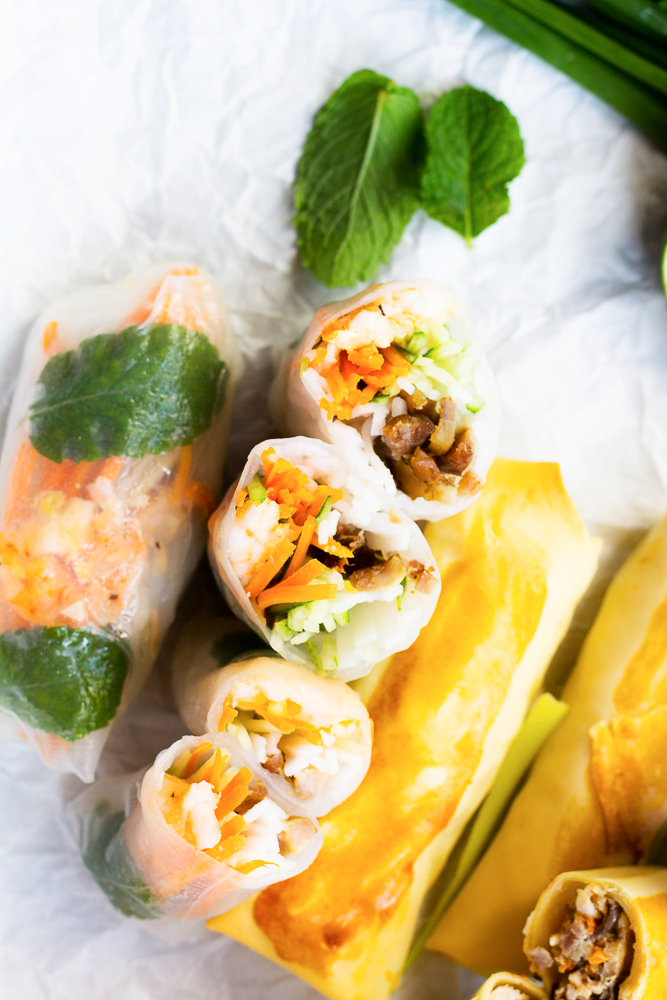