It probably won’t have escaped your notice that the 70s are creeping back into fashion. The high street is full of earthy tones and corduroy fabric and, as I have observed many times before, where the catwalk leads the cushions will follow. Only in this case I think it’s come full circle from the cushions of nearly five decades ago via the high street and back round to the cushions again.

But if there is one piece of furniture that sums up the spirit of the 1970s it has to be the Togo by Ligne Roset, the first all foam sofa that is still as much in demand now as it was when it was invented in 1973.

Described by its creator Michel Ducaroy, as  “a tube of toothpaste folded over on itself like a stovepipe and closed at both ends”, the Togo has been the company’s uncontested best seller for nearly five decades, but at the trade show Maison et Object in Paris last January, the company unveiled its Togo for the 21st century. Or, to put it another way, the Togo for those who grew up with the famously low level sofa and would now like something a little higher and easier to get up from. 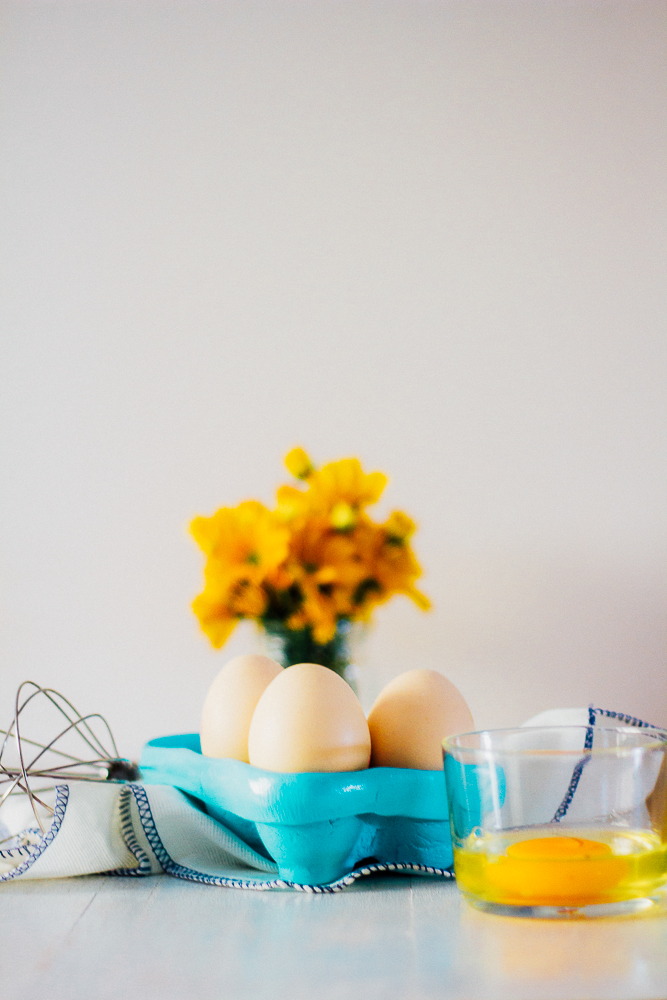 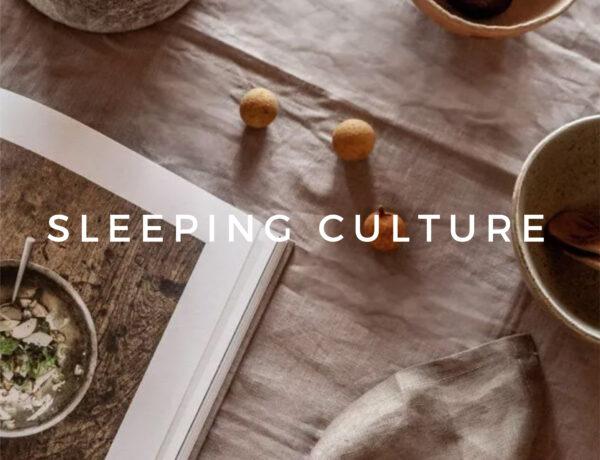 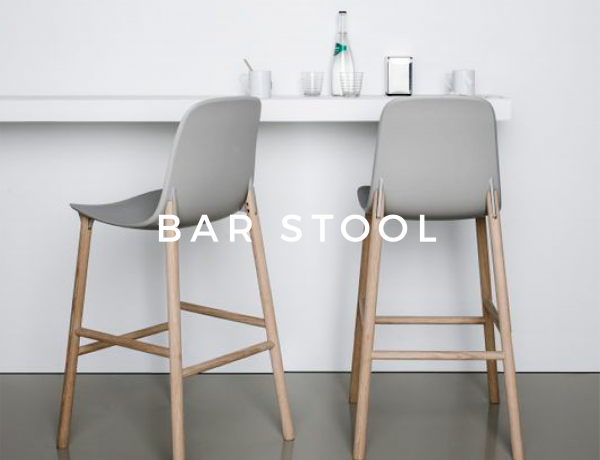