This approach is evident in a serene Brooklyn apartment that is a part-time residence for a couple with a blended family. They admire what the wife calls Mellone’s “fairly restrained palette” and his sense of proportion—an important skill, given the apartment’s eleven-and-a-half-foot ceilings—and they were intrigued by the shelves of old National Geographic magazines in his own New York apartment, “a great idea for our young grandchildren,” who live nearby, the husband notes. (Mellone had previously designed the interiors of a house on Lake George, in New York State, for the husband.)

The apartment is filled with modernist design. At the apartment’s entry, a wood console designed by Mellone stands next to a Pierre Jeanneret chair and a rug by Marion Dorn. In the living room, Mellone established a “center” with a grouping of three cubelike 1960s armchairs (and a solid component) by Bernard Govin. Two sofas, designed by Mellone, mingle with chairs designed by modernist masters like Maxime Old and Poul Kjaerholm, tables by Ico Parisi, a 1930s tea cart by Alvar Aalto, and a bookcase designed by Mellone to hold the couple’s own collection of National Geographic magazines. On the far side of a large structural column that is wrapped in a vintage French pine screen, the dining area has a Pierre Chapo table and Jeanneret chairs. Mellone installed Venetian blinds to disguise the fact that the windows don’t go all the way to the ceiling. Works by contemporary artists including William Kentridge and Françoise Grossen are part of a diverse collection assembled by the wife. 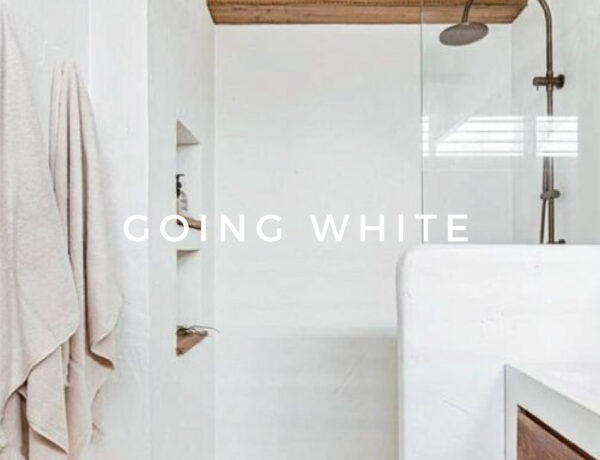 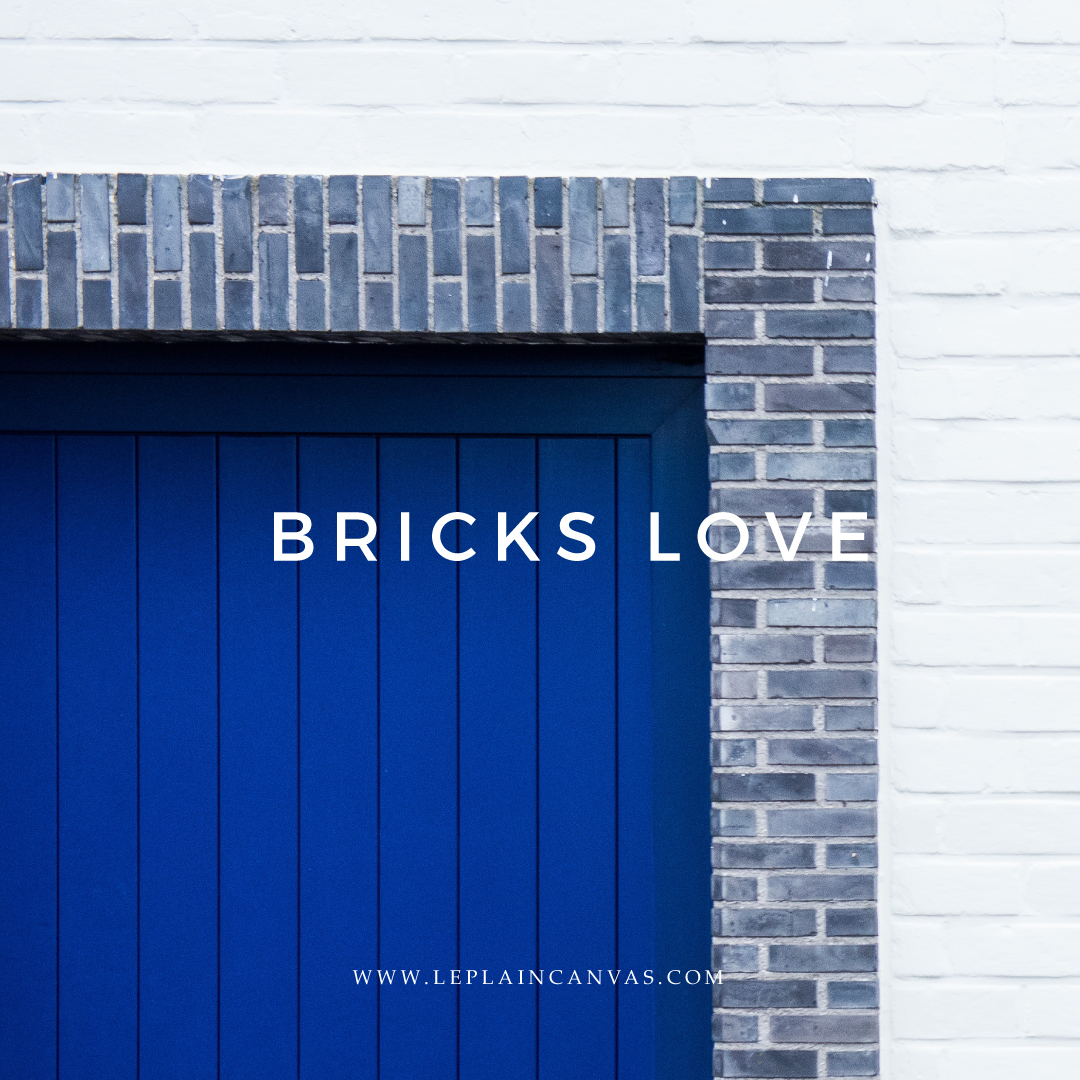 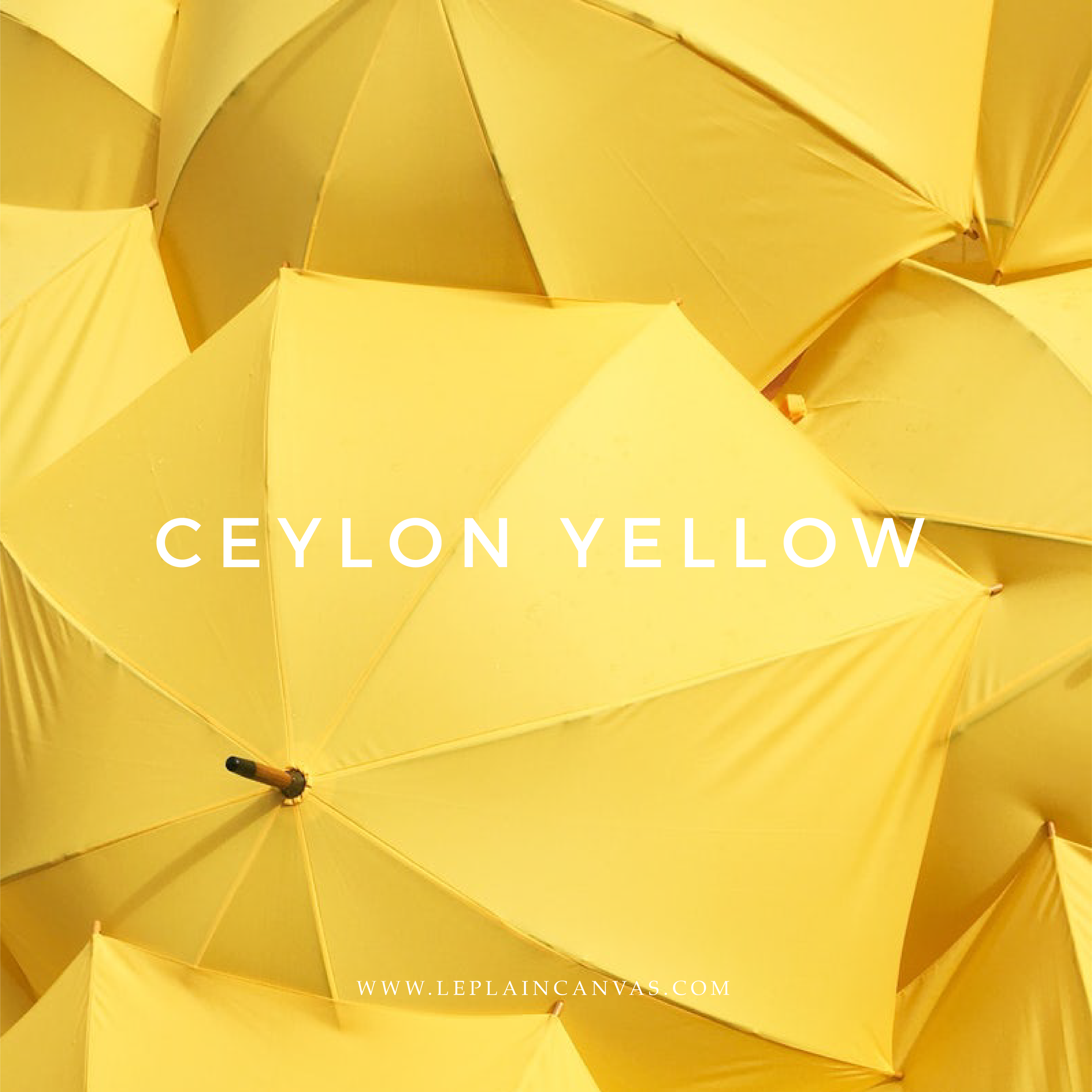