We’ve always admired mid-century modernism and even tried to achieve the look for myself many moons ago, but our problem with it was, for us, it felt a little too minimalist and not quite cozy enough. However lately, we’ve seen a modernizing trend in the mid-century genre that feels much warmer and feels a little more liveable to us.

There’s also the use of lots of vintage 1950-60’s bamboo furnishings which always give off a friendly vibe and lots of warm wood everywhere, which really creates an inviting atmosphere. the whole look seems almost influenced by the Japanese-inspired, wabi-sabi — the aesthetic sometimes described as one of appreciating the beauty that is “imperfect, impermanent, and incomplete” in nature. We just love the idea of that. 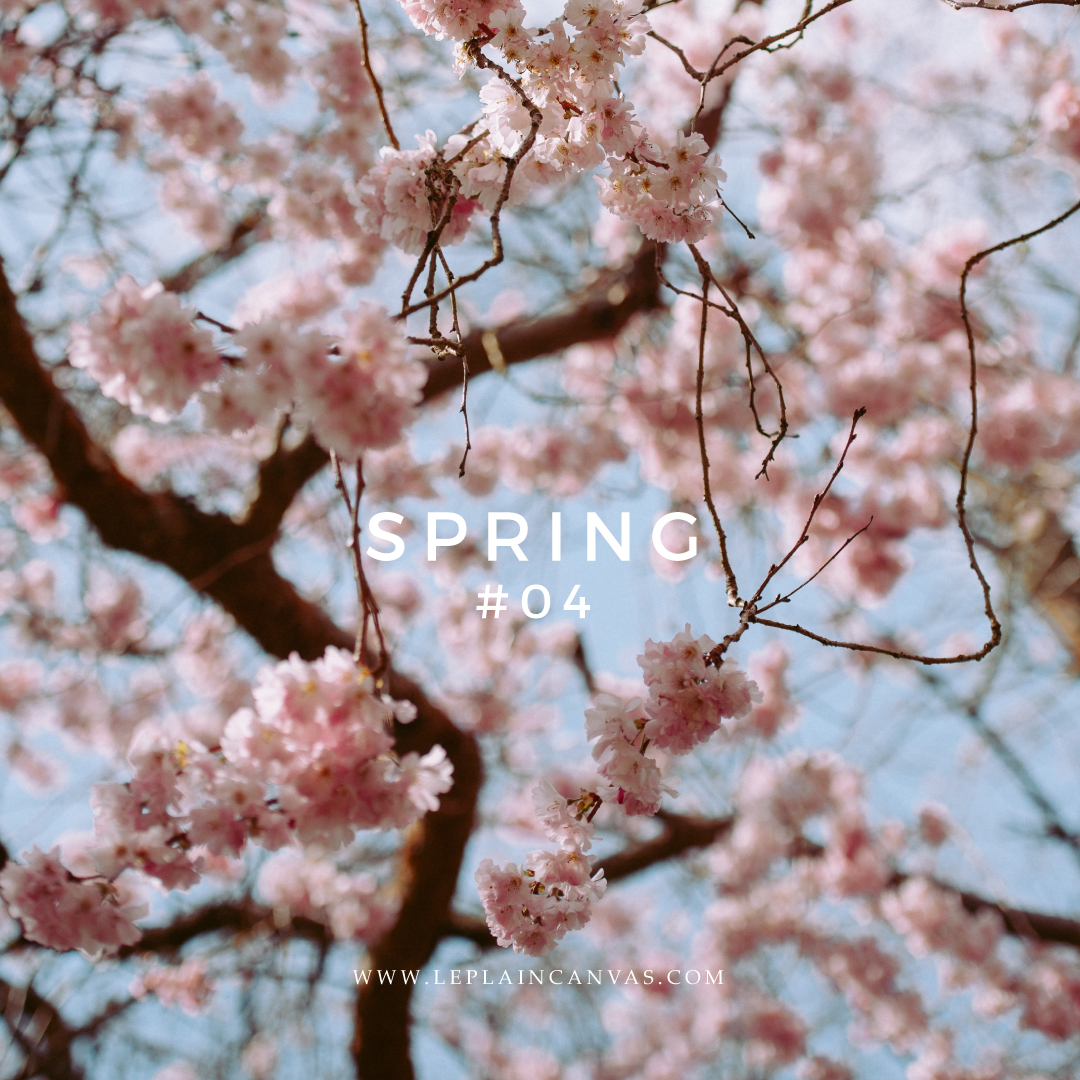 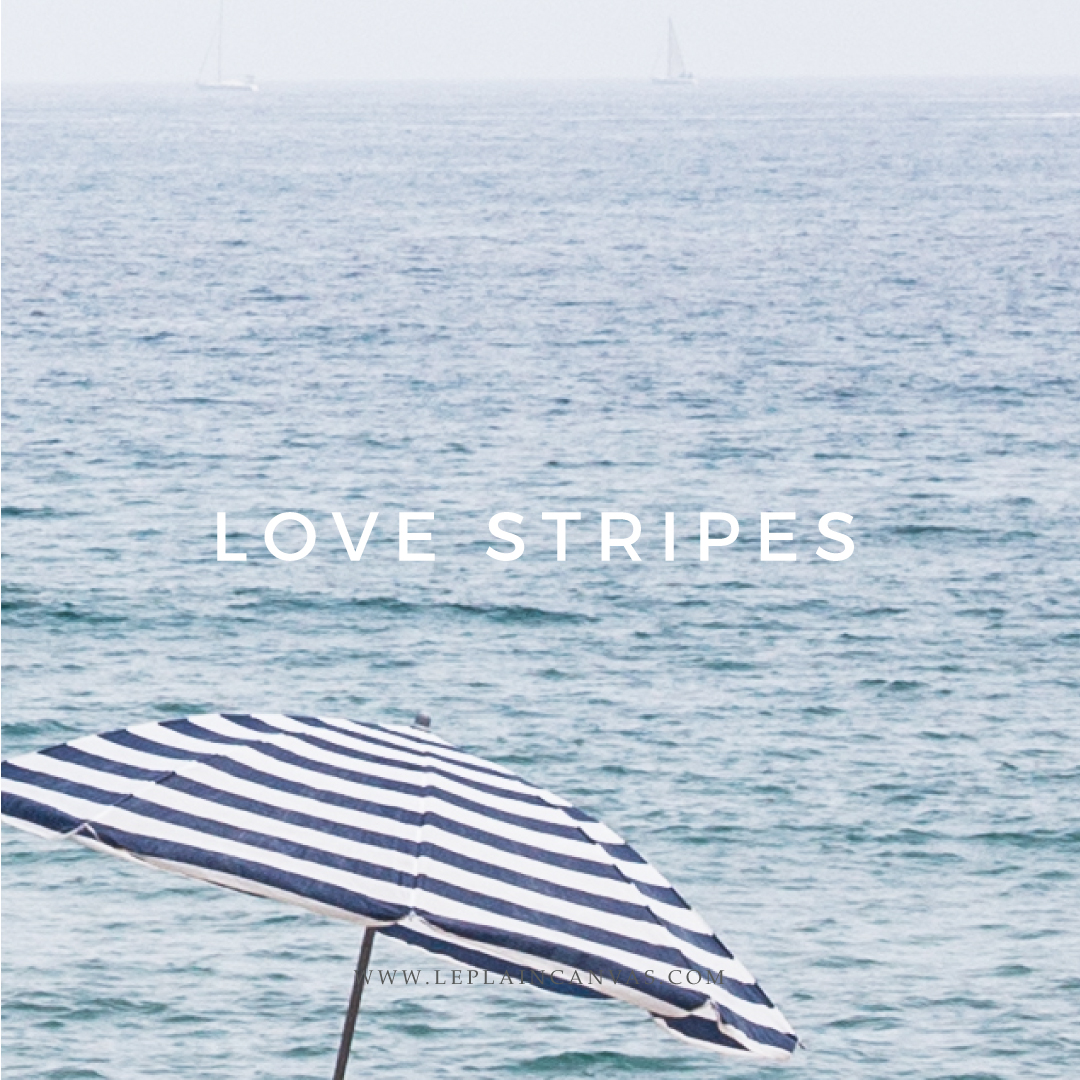 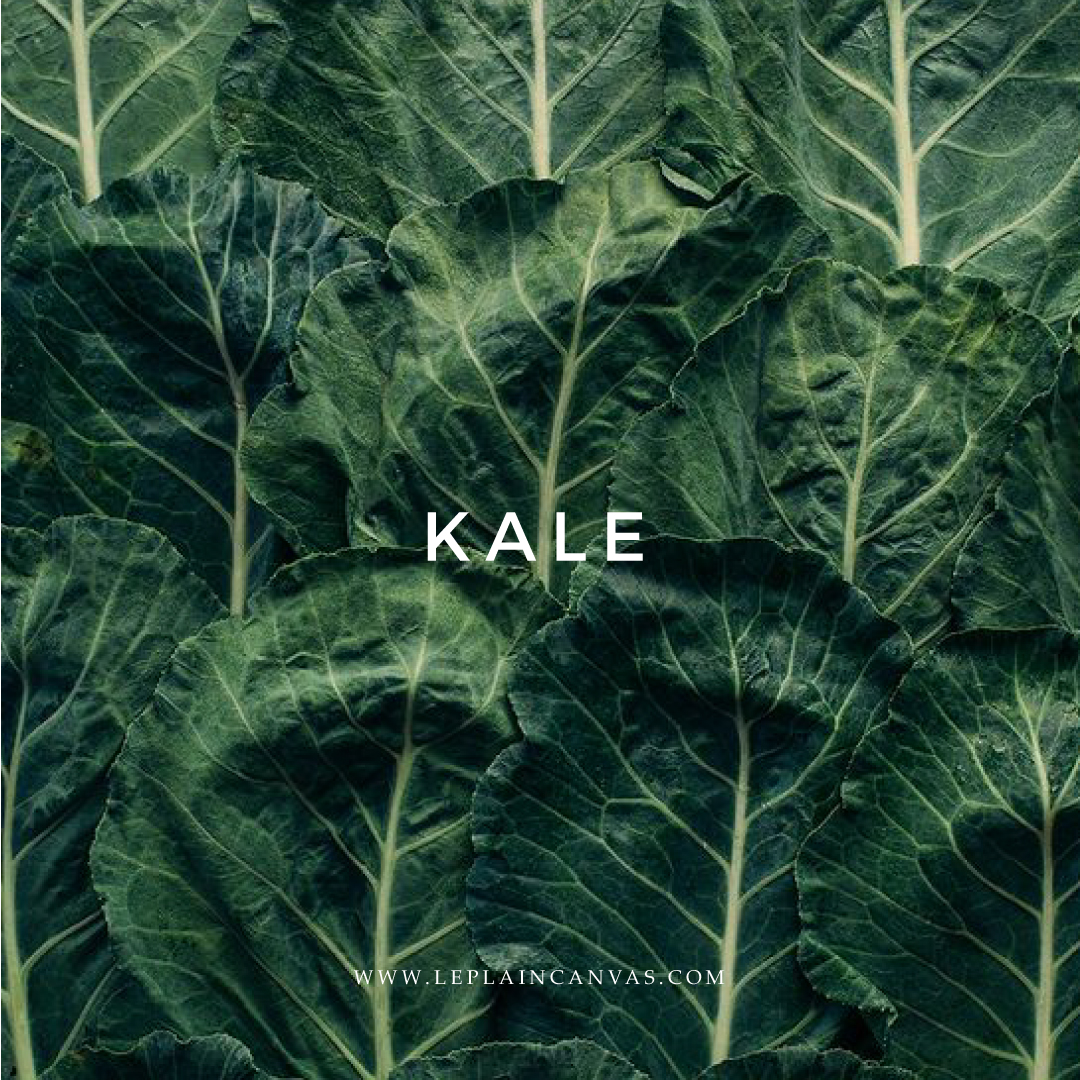