There is no pleasure quite the same as tucking into a steaming bowl of hot homemade soup. Pho, a staple Vietnamese soup, is no exception. Much like miso to Japanese cooking and chicken noodle soup to American cooking, this soup is full of flavors to comfort and warm you up.

And while making pho at home might seem like a complex undertaking, in its most pure form, pho is nothing more than a beautiful broth, supple noodles, and the toppings you choose to add — which means many home cooks have the skills and tools they need to make a version to be proud of.

We combed through many recipes for making pho broth at home before settling on this method we’re sharing here. During our research, we found that most recipes can be divided into two schools.

But when we consider how to make the best pho for most home cooks, we find ourselves somewhere in the middle, with our focus squarely on producing a stand-out broth from scratch.

We spent the majority of our effort on making the best broth — not only because that’s where the bulk of the flavor comes from in this soup, but also because broth-making is a skill most home cooks excel at or are eager to perfect. The techniques of preparing the broth in this recipe are universal. You can learn them here and apply them to your next soup-making endeavor, whether it’s pho you’re making or a favorite chicken noodle soup.

Overall, our goal is to give you a recipe for a soup that’s just as satisfying as the bowl you dive into at your favorite Vietnamese restaurant, but with a method tailored for you, the home cook.

How to choose the right ingredients?

There are many important steps to follow when it comes to cooking pho at home. We’re going to go through all of them in this cooking lesson. But before you even head to the kitchen, you’ve got to head to the store — because the first step to making really good pho at home starts with sourcing the ingredients.

Whether you head to your grocery store, order some of these ingredients online, or visit the Asian grocery store, below are the three ingredients to pay particular attention to. You can check out our detailed lists on what to look for when shopping for your soup for all the specifics.

Bones: Beef knuckles are the preferred cut for beef pho broth because they are rich in connective tissue but low on fat. The knuckle joints cook down in the broth, giving it body and a rich thickness that cannot be replicated. If you can’t find knucklebones, go ahead and double the beef shank called for here. Some Asian markets sell packages labeled “beef soup bones,” which can be exclusively knuckles or a combination of knuckles and shank (or leg bones). If you find them, snatch those up for beef broth.

Fish sauce: Be wary of supermarket fish sauce, which can be full of additives and preservatives. Instead, look for the fish sauce with two or three ingredients on the label. Red Boat is a great entry-level brand if you get overwhelmed with the choices at the Asian market.

Noodles: Beef pho is traditionally made with rice noodles. These flat noodles are sometimes labeled “rice sticks” and sold both fresh (sometimes found in the freezer section) or dried. Look for dried rice noodles with a medium thickness — too thin and they’ll dissolve in the broth, but too thick means endless chewing.

What to take note when making Beef Broth?

Now combining them together

A bowl of pho is made personal by what you put in your bowl. Up until then, all you’ve got is a spectacular broth, cooked rice noodles, and a tray of garnishes. Here’s how we recommend putting things together:

A word of advice: Since most of the efforts in making pho go into making a delicious broth, start off with the Sriracha and hoisin in a small bowl on the side for dipping the meat into. If you like your broth teeming with the sweet heat of Sriracha and hoisin, stir both rights into your bowl.

If you give this recipe a try, let us know! Leave a comment, rate it (once you’ve tried it), and take a picture and tag it @leplaincanvas on Instagram! I’d love to see what you come up with. 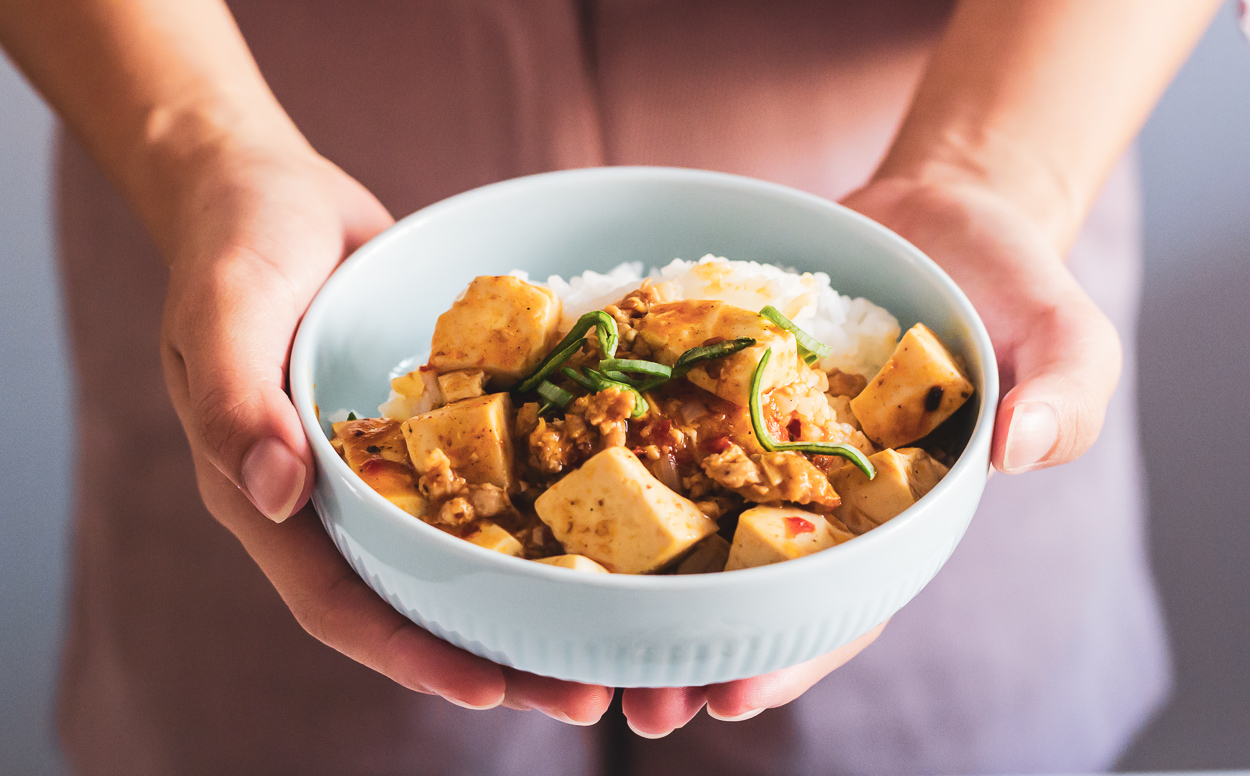 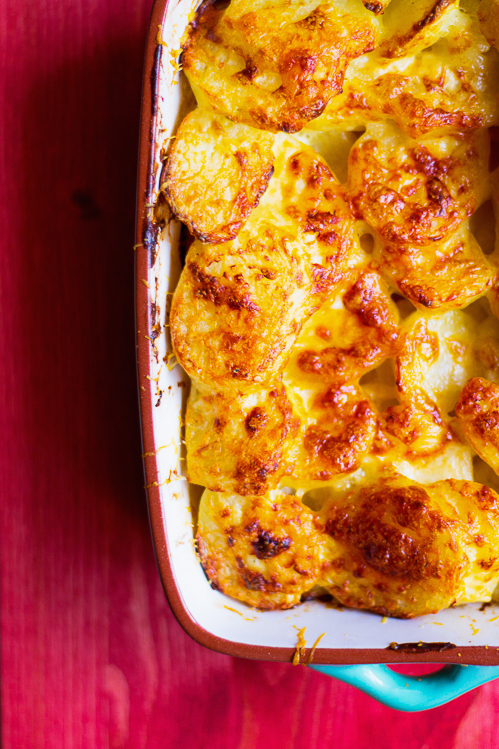 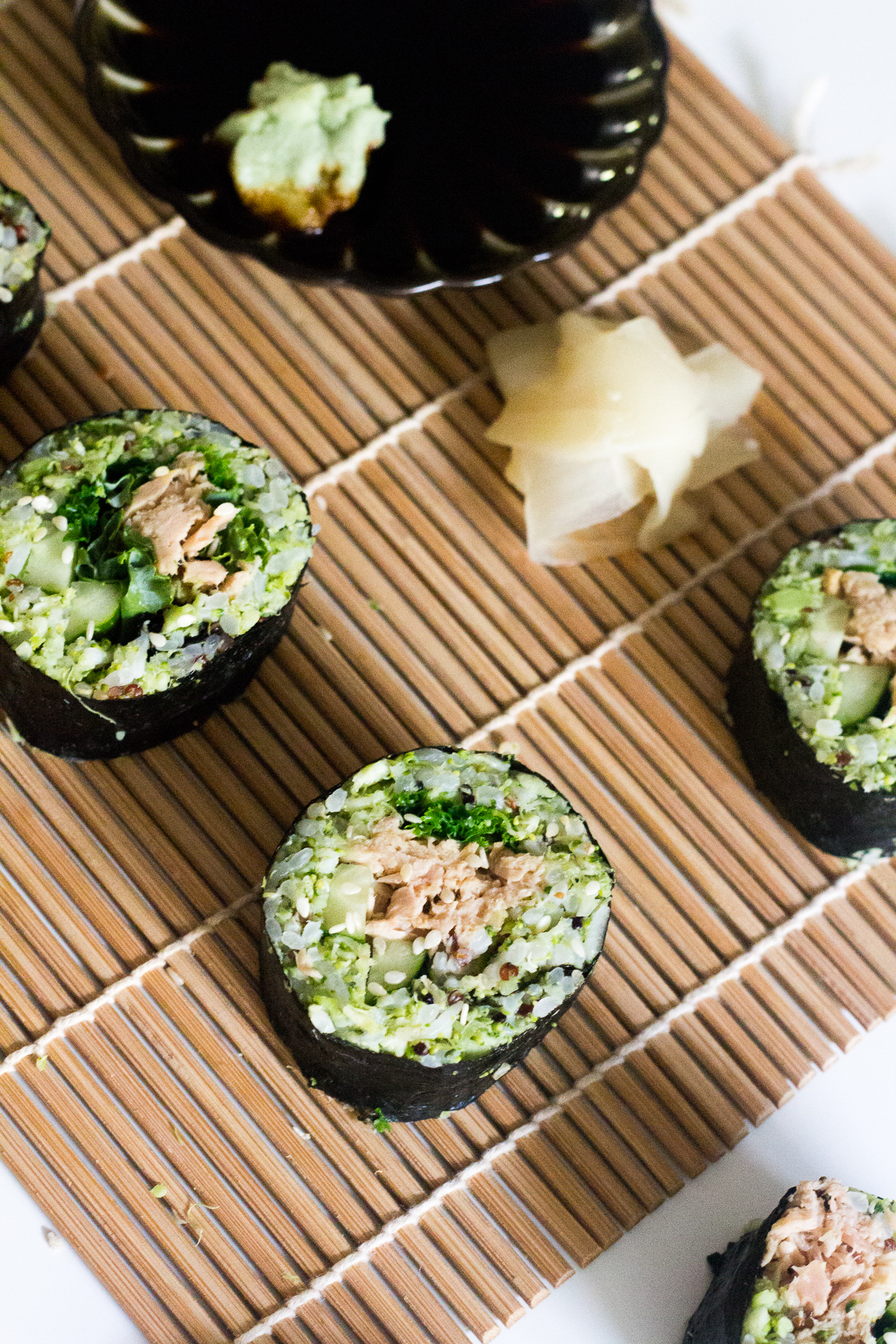