Snow fungus and pear sweet soup is a common dessert in most Chinese families. This dessert is good for treating dry cough as snow fungus helps to nourish the body, lungs, and stomach, and because red dates contain loads of vitamins. It is a very quick and easy to prepare this nourishing dessert by simply simmering the ingredients for 30 minutes. It is very refreshing to serve this sweet soup chilled and it quenches thirst, especially in our humid weather.

The main ingredients are, you guessed it, snow fungus and pears.

Snow fungus is a naturally sweet ingredient that tends to detoxify the body and replenish energy. It can also cure coughs and is said to be anti-inflammatory as well. Both these properties play a role in reducing inner body heat, also known as yang.

The addition of pear in the soup provides benefits such as micronutrients which are important for cardiovascular health. Pears are also used in Chinese cooking for their moistening and cooling effect. Snow fungus and pear soup is a great way to counter hot weather during the summer months. 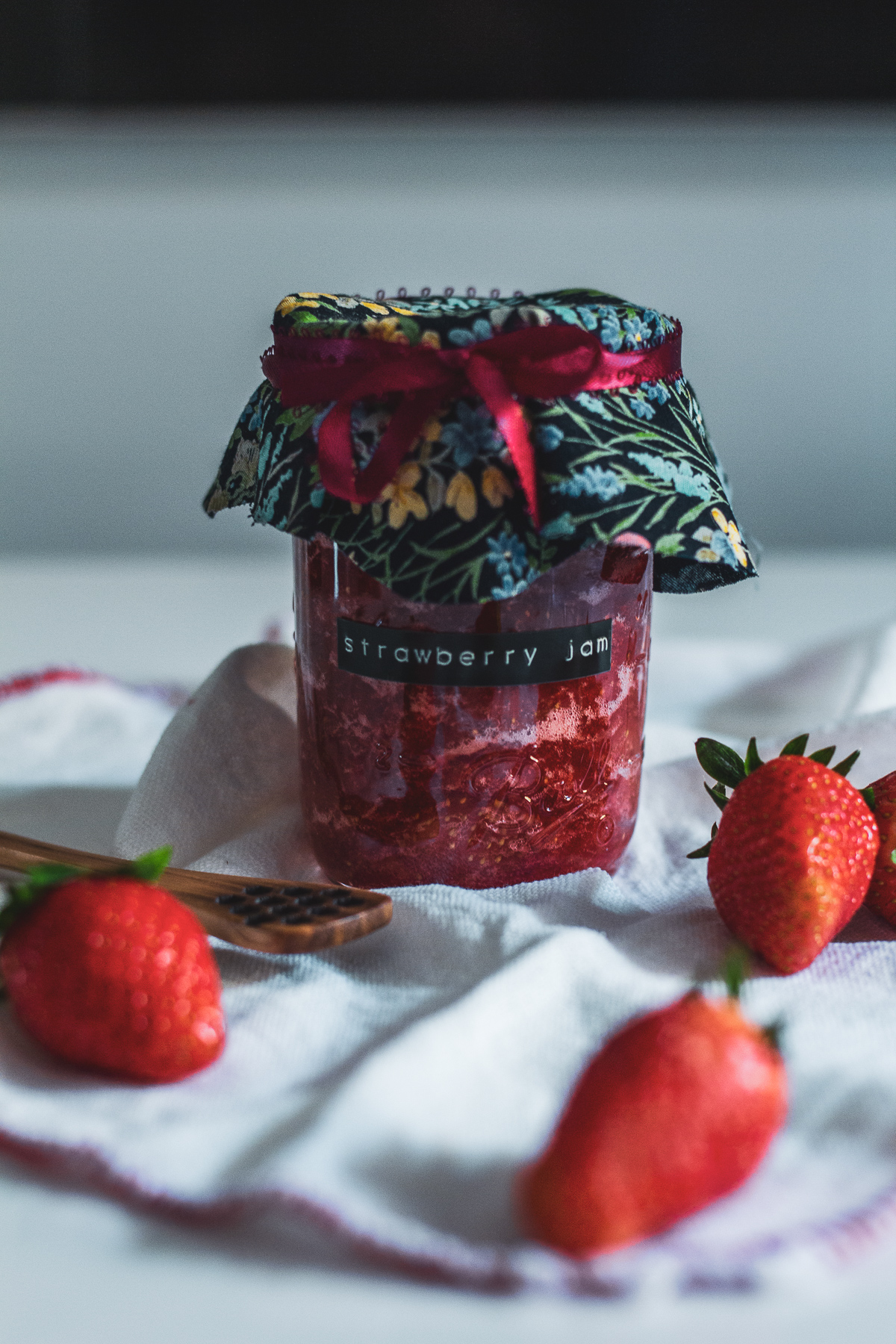 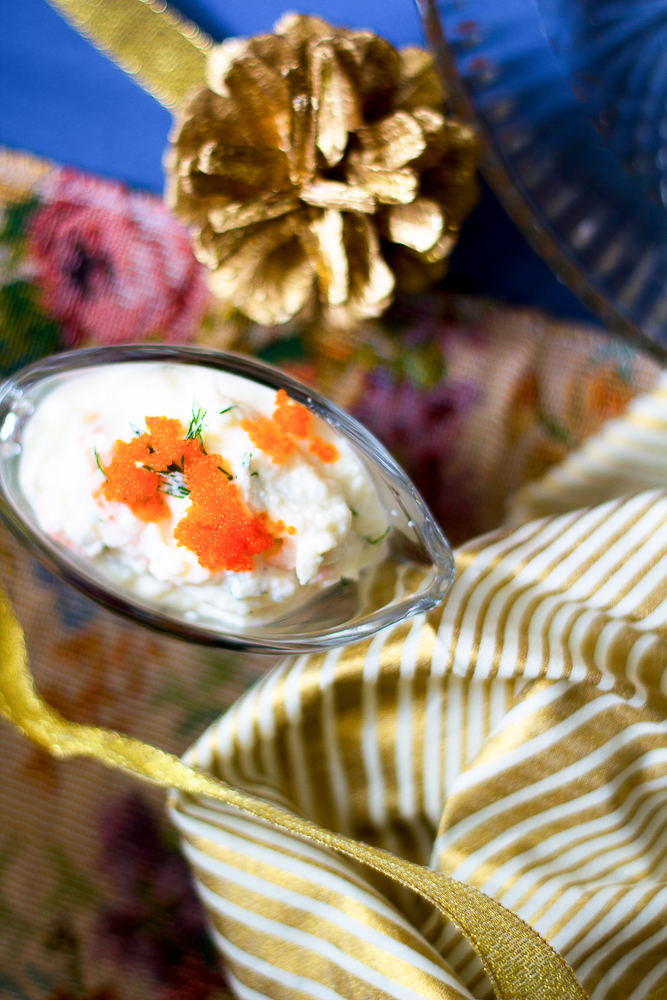