We love making food during the holiday season, as we can make food that we can’t make during the usual time. Food is always better when we can share with each other. This Stuffed Pork Tenderloin is one of our favourite dishes to make as it is juicy, where it filled with Mediterranean spinach and feta cheese blend and then covered in a tangy balsamic and rosemary sauce. Any home cook can make this gorgeous pork tenderloin recipe with restaurant-worthy results!

Alright, let’s get to the good stuff! This Mediterranean Stuffed Pork Tenderloin packs a big flavour punch. If you’re feeling intimidated by stuffing the tenderloin, don’t fret! It’s easier than you think!

Poor pork tenderloin. Can you imagine living under the shadow of bacon your whole life? Talk about feeling like the ugly duckling. While bacon has entire fan clubs dedicated to celebrating its goodness, pork tenderloin has faced a myriad of insults–too dry, too tough, too flavourless.

Here’s the deal. This stigma that we’ve given pork, it’s not the pork’s fault! The pork was never meant to be cooked to the dull, grey, lifeless colour we’ve subjected it to for years. So today, we stand up against this injustice. Why you ask? Because Pork tenderloin deserves better. That is why today we shine a light on an under-appreciated cut of pork and show you how to treat a tenderloin right.

How to Stuff a Pork Tenderloin?

There are a few ways to stuff a  pork tenderloin, but we find the easiest way is:

You can ask your butcher for string, but if you forget, just leave it off. The filling might pop out a bit more when you slice it, but it will still be absolutely delicious!

Preparation of the filling

Once you’ve split the tenderloin, make the filling:

Time to bake the meat

Spread the glaze on top, place your pork stuffed tenderloin in a baking pan, and you’re ready to roast!

We prefer to bake the pork at high heat for 15 minutes, then lower to 350 for the remaining cooking time. This results in an outrageously tender and juicy pork tenderloin that’s full of bright Mediterranean flavours.

Looking for side dish ideas to accompany your Stuffed Pork Tenderloin? Try these easy Grilled Green Peas and an upscale Cauliflower Quinoa Rice. 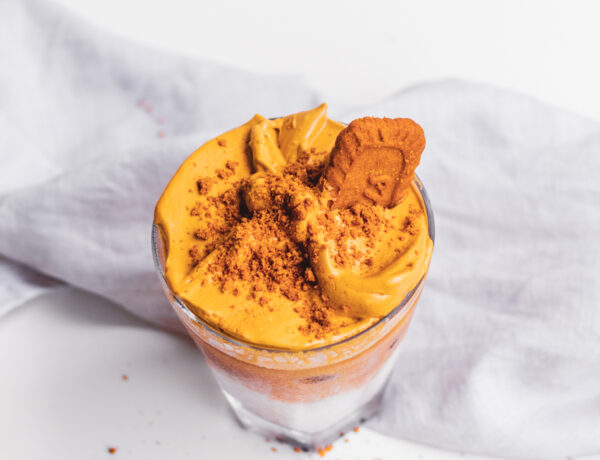 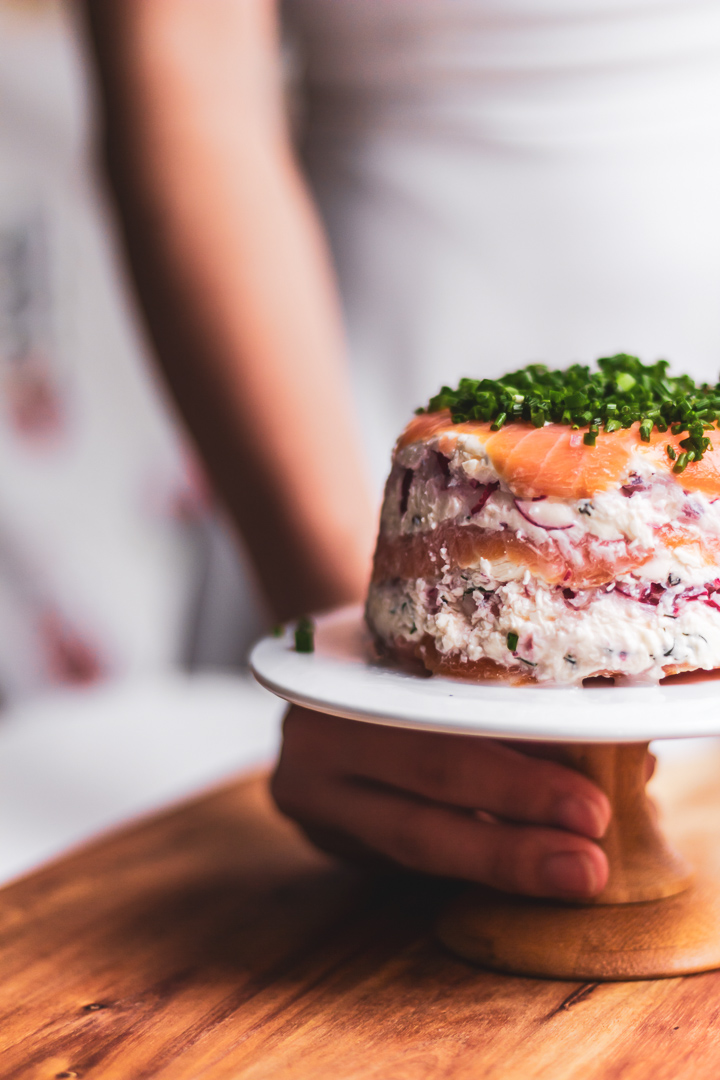 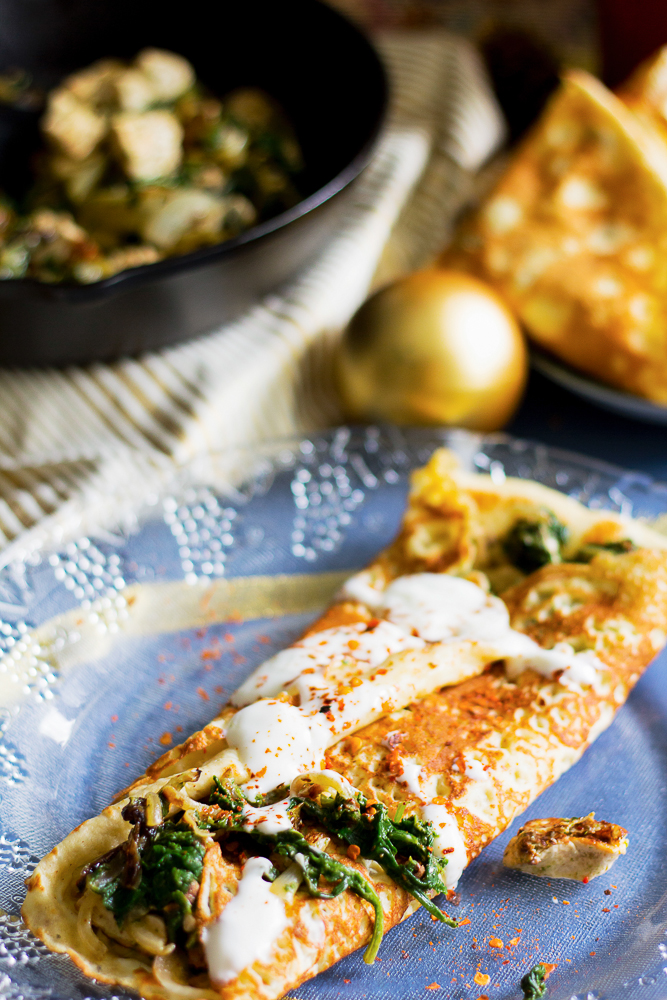