Lunar New Year, it’s most commonly associated with the Chinese New Year or Spring Festival, typically falls sometime between January 21 and February 20 annually. Last year we had a super early CNY and we were in a rushed.

Therefore, we are grateful that it falls during February this year. Lunar New Year 2021 is on February 12, and in terms of the Chinese zodiac animal, it’s the Year of the Ox. Of all events throughout the year, we respect Chinese New Year as much as the Autumn’s festive and Winter’s Solstice. Our grandma(s) used shared with all traditions and superstitions while prepping for the occasions. In memories of both of them, we always remind ourselves to practise her ways and continue to keep it as a family’ customs.

Tangerines (chéng)
Tangerines are the most common fruit to grace the table. An instance associated with luck: The word for tangerine is 橙 (chéng), which sounds the same as a word that means good fortune. Tangerines are served at the end of the meals, and also exchanged when you go visit relatives during Chinese New Year.

Your guest will surprise with this sweet tangerine drinks to be served.

Whole Fish (Yu)
Fish is one of the most symbolic dishes for Chinese New Year. Since we are little kids, we’ll always see a fish at most every meal during the festive season served in various ways. This is an instance in which two words have two different characters, but are pronounced the same way. The pronunciation for ‘fish’ in Mandarin and many other dialects is ‘yú’, which is the same pronunciation as ‘leftover’. The idea is that every year, you want an abundance of food or wealth so that you have it leftover for the next year.

Although our recipe is steam sliced fish, the sauce is the most classical way our mother steam fish in various events.

Dumpling (Jiaozi)
Dumplings are supposed to look like the ingot, the gold and silver pieces used as money in ancient times. It represents being prosperous—you have all of this money you’re eating. In some families, they will stuff a coin among the Dumplings, whoever the lucky that pick it, represent one will have a flourishing year ahead!

It will be a fun activity for the family! Of course, coins are full of germs. Do remember sensitize and wrap the coin with a cling wrap before wrapping it up in the dumpling!

Sweet Rice Balls (Tangyuan)
Tangyuan is commonly served on the fifteenth and final day of the Chinese New Year celebration, which is also the Autumn Festival and Winter’s Solstice.

They are made from glutinous rice flour — Kho likens the consistency to mochi, another kind of rice cake popular in Japan — tangyuan is served in a thin or thick broth like the one we shared. You might be interested to make this Goldfish Sweet Dumpling for your celebration too.

Turnip Cake (Lo Bak Go)
Since young, our grandma makes sure it is a must-have dish during Chinese New Year for us. “Lo Bak Gou” in Cantonese, “Luo Bo Gao”, 萝卜糕 in Mandarin. It translates to carrot cake, but it’s made with turnip.

The Chinese name for the turnip is white radish. Gou means cake 糕 and is the homophone for tall in Mandarin. It is a common phrase for older generations to wish their kids 步步高升，which means with every step to leap into high achievements and success. Growing up with my late grandma also wished us, children, to grow up healthy strong and tall every year.

Longevity Noodle
Longevity noodles are traditionally prepared as one very long, thin single strand for special events and birthdays. It represents long life especially a blessing for the elderly at home.

Nyon Hiang (Five-Spiced Rolls) are often served by the Nyonyas during festivals and celebrations. At this time of the year, trays and trays of these delightful meat rolls are made and served during the Chinese New Year celebrations.

When having the Nyon Hiang we will say luck words like 黄金万两 (hwung-jin wan-lyang/): ‘A ton of gold’ (because five spiced rolls look like gold bars) — a wish for prosperity.

Similarly like the Turnip Cake the Sticky Rice represents getting higher year-on- by year”. In Chinese people’s minds, this means the higher you are the more prosperous your business is a general improvement in life. It can also imply children’s height, rise in business success, better grades in study, promotions at work, etc.

While there isn’t a meaning or representation for this dishes but it’s a important dishes to have on our table. In mandarin braised meant 卤 where it have a slight sound different as “如”意 where its meant wishful, hoping this year a good one.

Hotpot (in Cantonese it also called da bin lou, 打邊爐)
During the time of Covid, having hotpot might be the worst idea of all. But in our Asian culture, we wouldn’t miss this event during our gathering. We should start practising to have public tablewares (gong kuai), having two sets of tableware for meals. One set of chopstick for picking food while another set for putting in mouth. As the chopsticks, shouldn’t make contact with the saliva. This isn’t dividing our love, love is one more pair of chopsticks.

Despite the current situation of Covid-19, let’s celebrate this Chinese New Year, by create new memories and preserve traditions in safety manners by all means. Let’s bring love, joy and laughter to people who treasure the most. Have a wonderful festive season! Happy Chinese New Year! 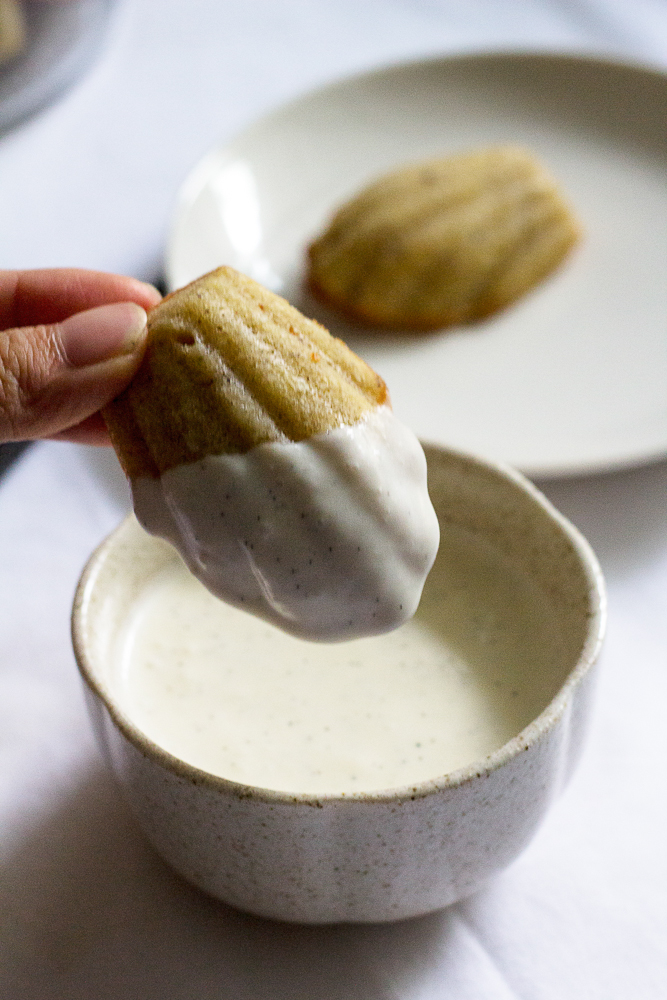 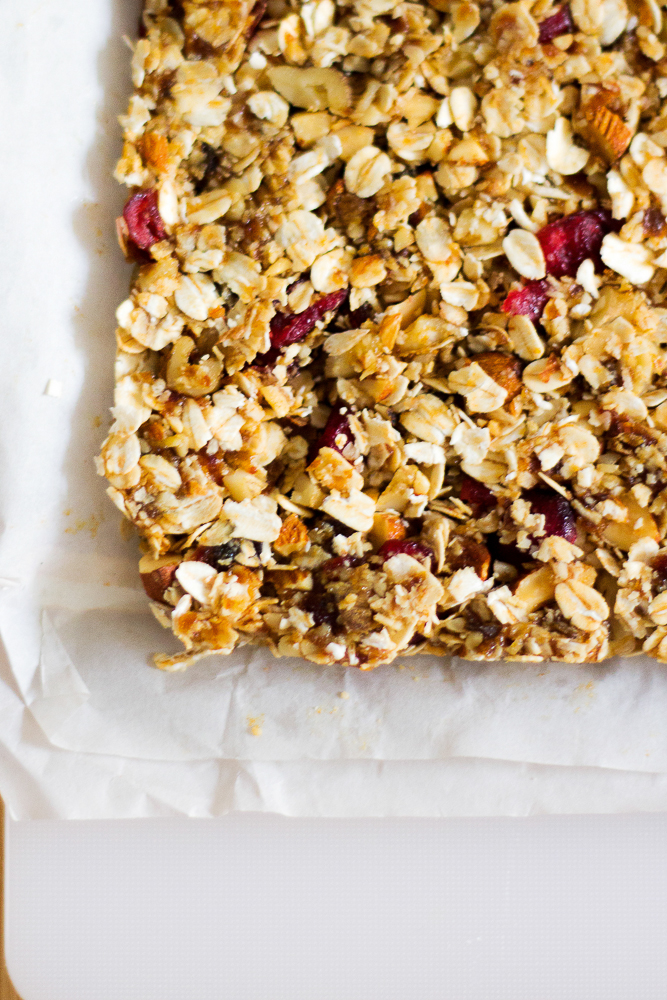 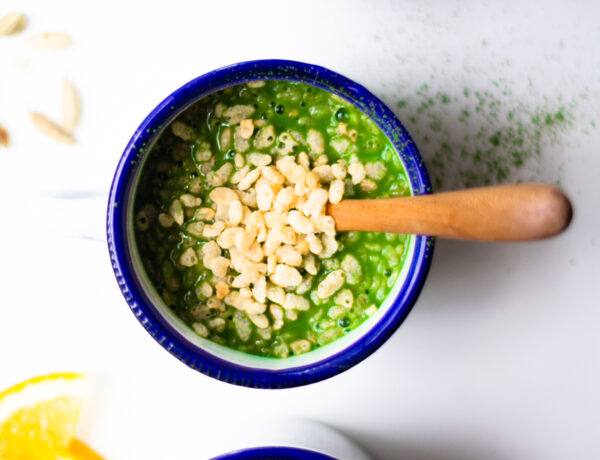