While most of us are staying at home for self-quarantine routine, we decided to compile a list of our favourite #stayhome Netflix series/movies for you to have more entertainment! If you are done with all your works, exercises and cooking/baking videos, maybe you should grab your popcorn and watch these on the list as we do!

Kim’s Convenience
Kims is definitely on the top of our list, the most popular Korean family in Canada tv comedy. Recently they just released their season 4 and we have to say it is never getting enough. Each season is only 13 episodes and they are so much joy for your home! It is easy for all ages to watch so it is surely entertaining for you and your family!

Kingdom
“Impressive” and, it’s not just a regular zombie series! (*spoiler ahead) You might find the first 3 episodes just simply scary and not knowing what’s going! But wait for it, the writer knows how to reveal the story without any of your expectation! Well, you need to give some time for the drug to kick start with. Addiction will just get on you slowly, it is first Asia’s tv series that we can’t get enough of!

Stranger Things
Joe is never scientific friction and horror drama person but Stranger Things makes her fall into this genre. Believe it or not, Stranger Things is one of the dramas that pulls everyone in to subscribe to Netflix. From the walkie-talkies to Winona Ryder herself, the new Netflix show is fun, creepy – and couldn’t be more of a retro-fest if it had neon eyeshadow or a glowing fingertip. The rest is Stephen King. A faceless, straggly-limbed embodiment of evil stalks their little land, roused by blood and teenage sexual activity. There is a total of 4 seasons, each of them with a cliff-hanging ending which leads to the non-stop watching.

Sex Education
“It is a horny teen comedy”, that might be the first impression you’ll get! But it’s so much more, it’s also “hilarious and bold”. For those who enjoy English series and British’s joke, this’s the funniest! There are so many interesting topics to explore, for both the parents and teens (it could be an educational book for those parents do not know how to explain or engage with their kids). You’ll fell in love with the characters as each of them portray “a different type” you can commonly find today! Nonetheless, they are great actors despite their age!

The Umbrella Academy
As soon as you start watching this show you will be hook, as the way it was put together so intricately yet effortlessly. It will make you realize you has start watching one of the most unique and dynamic shows to be released in years. Some people to dismiss it as bad, simply because it is different, it can be hard to really sink your teeth into but after a while it all becomes clear. It has a familiar tone to it yet it is also incredibly innovative, although it never feels forced, everything that happens, even the most unrealistic sub-plots are completely believable, and the quality just gets better with each episode, despite the strange discovering’s along the way.

Locke and Key
The mystery is the keyword here, and the show really threads this yarn, slowly unveiling certain answers for each member of the Locke family. There’s a bit of The Haunting of Hill House, a bit of Stranger Things and plenty of contrived mystery. And you simply want to watch till the end for the answer of the mystery.

The King: Eternal Monarch
With an amazing character transformations by talented actors Lee Min Ho and Kim Go Eun and the amazing Out-of-this-world cinematography to create the parallel universe fantasy. This is currently our favourite on-going drama on Netflix right now, as we can’t wait to relieve the story together with the cast. 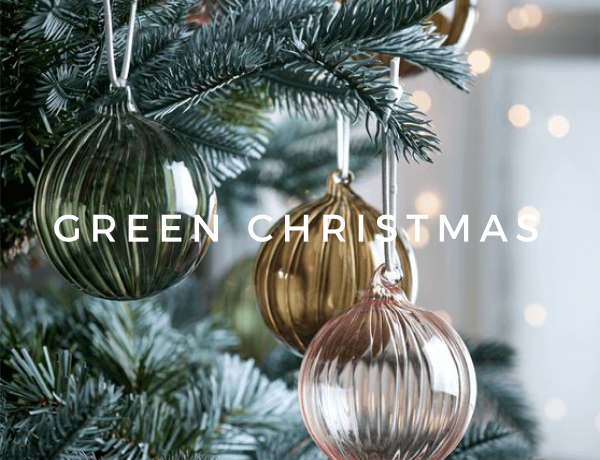 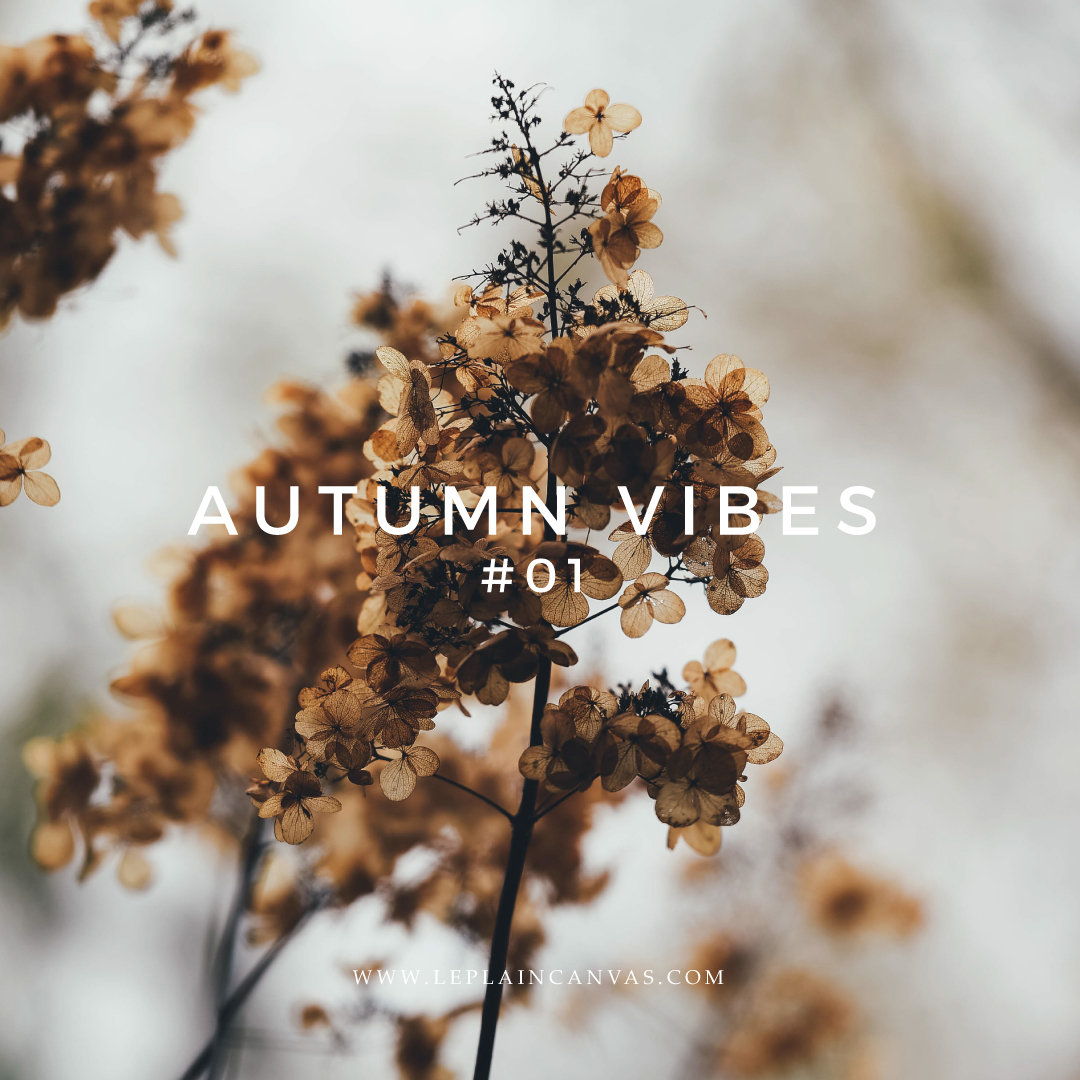 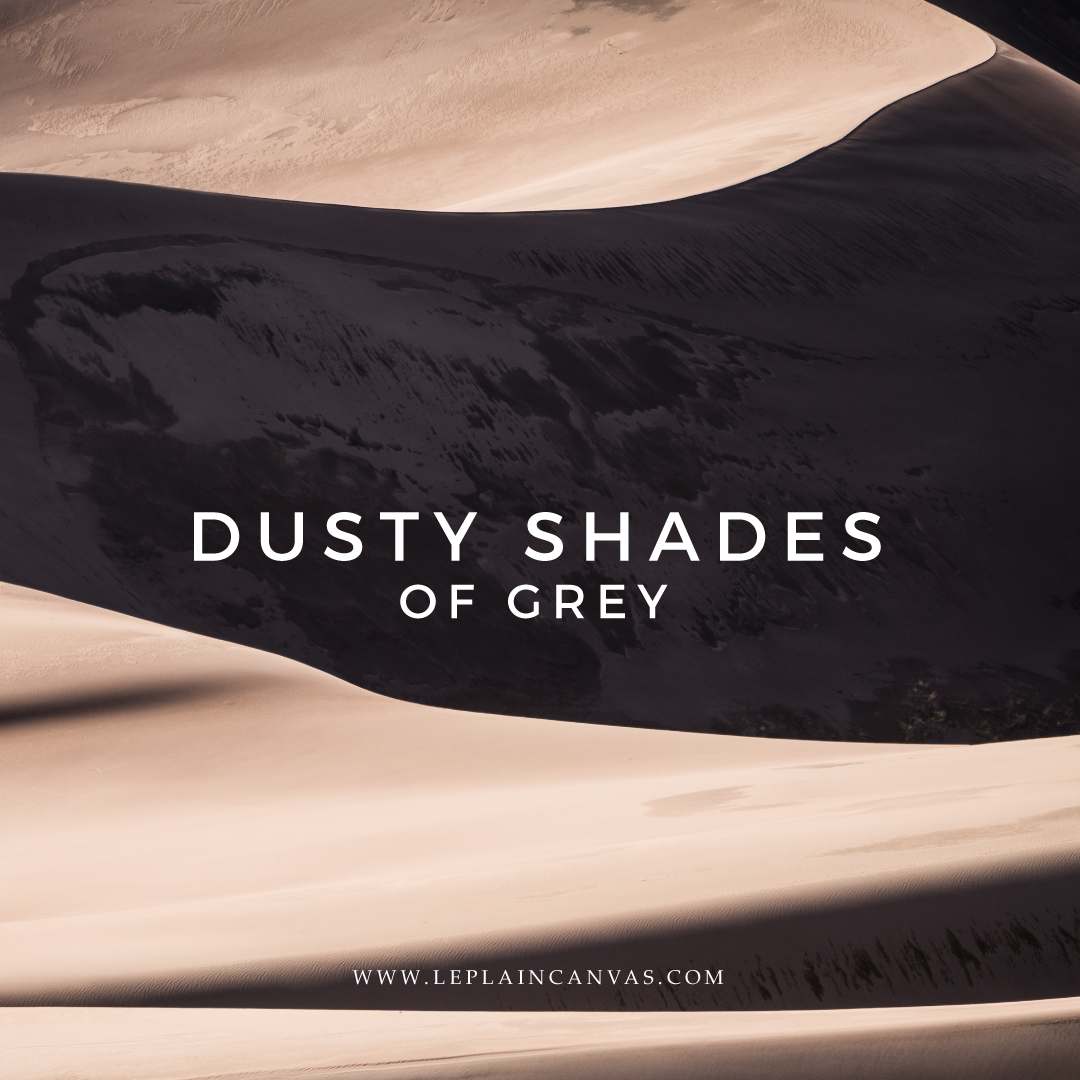