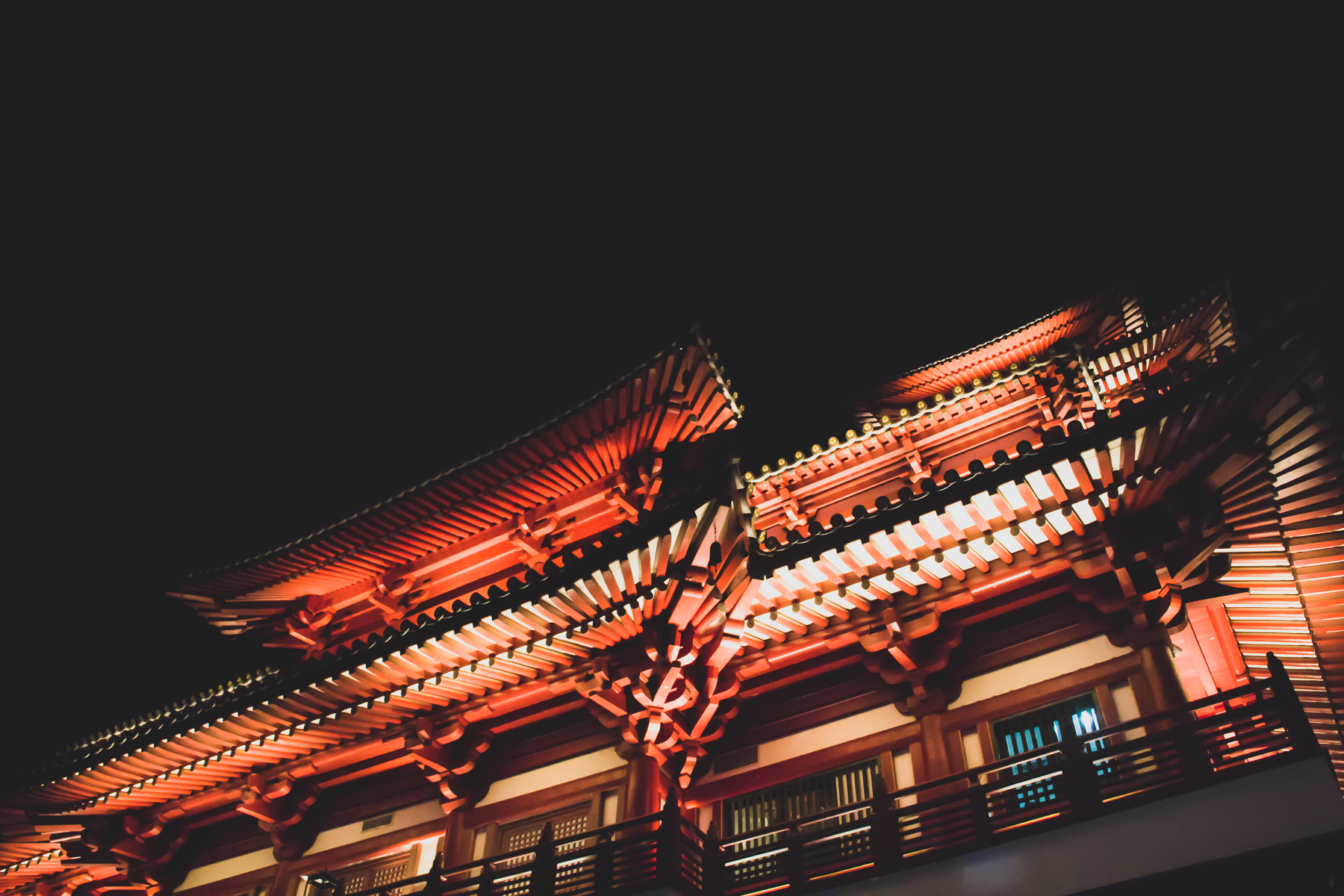 Before the Lunar New Year, we all anticipate for the festival to arrive. Just like the Thanksgiving and the Christmas, there is a long preparation before-hand. However, unlike the western, on the eve there are still a lot of people working to earn the last bit before going home. As many business-men will self-declare themselves for a long 15 days holiday to have an annual rest after a long year of work.

This year, both Joe and I decide to go to the night market to do the last minute shopping on the Lunar New Year eve. As every year we will join the crowds for some cheap bargain as you would be unable to believe how cheap it can be. We simply stuck in between the human traffic and couldn’t take more photographs. 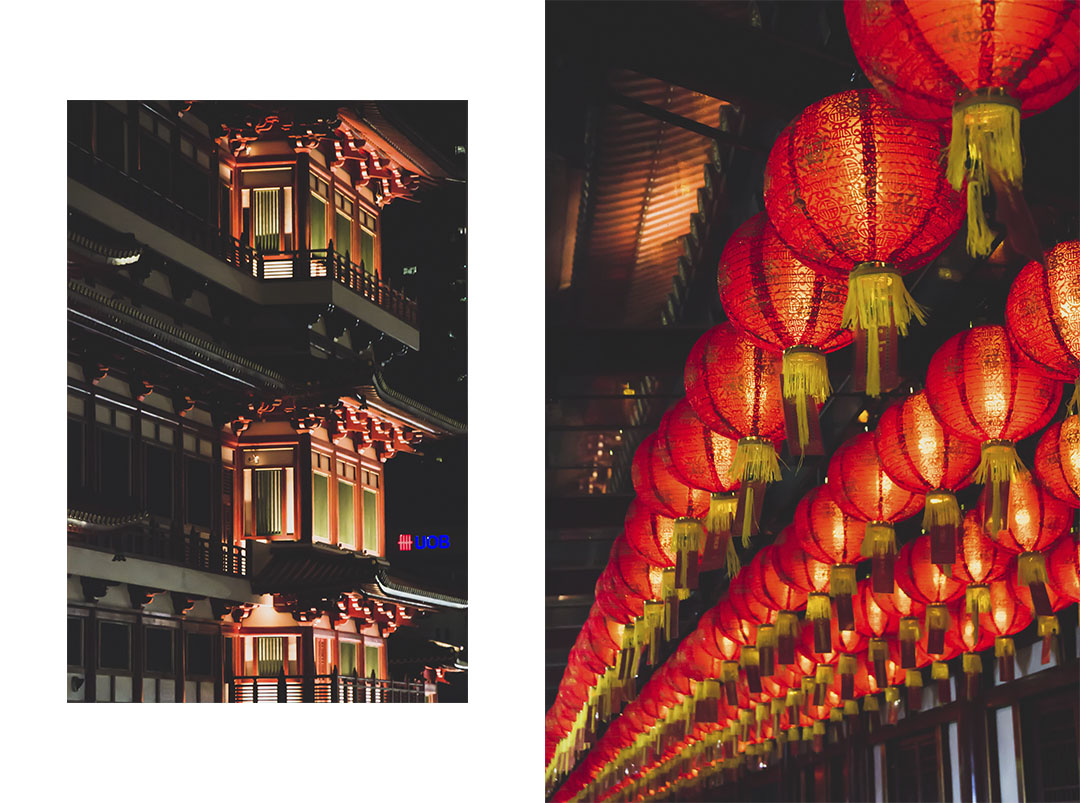 red and orange lighted up the streets 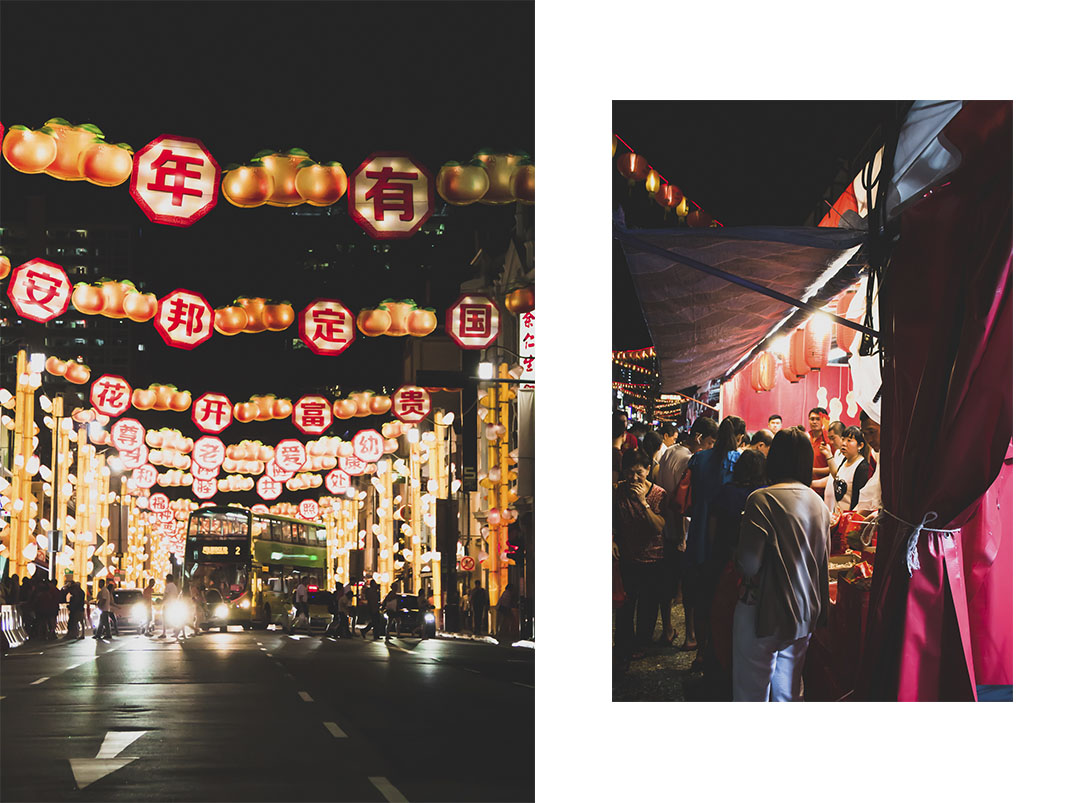 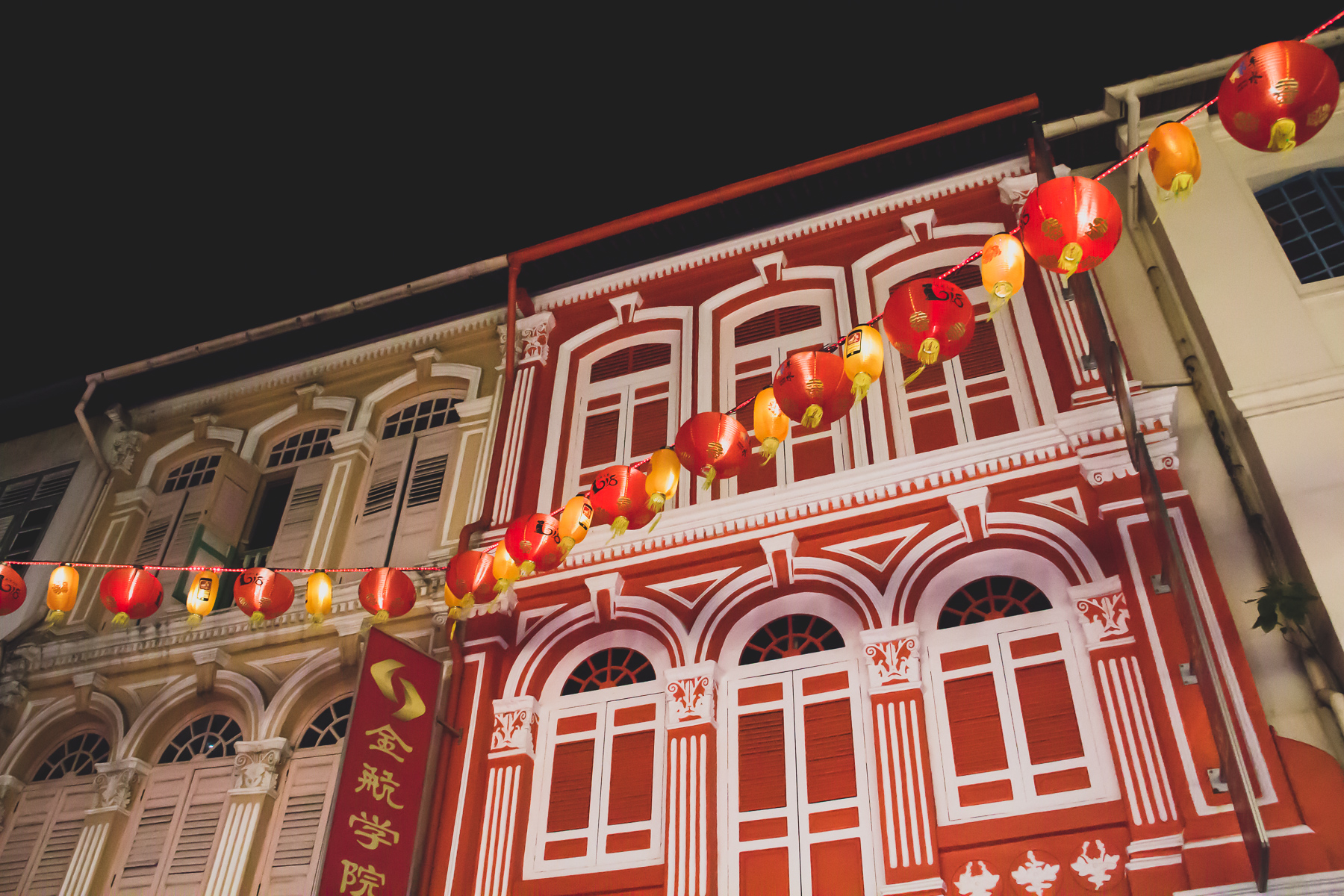 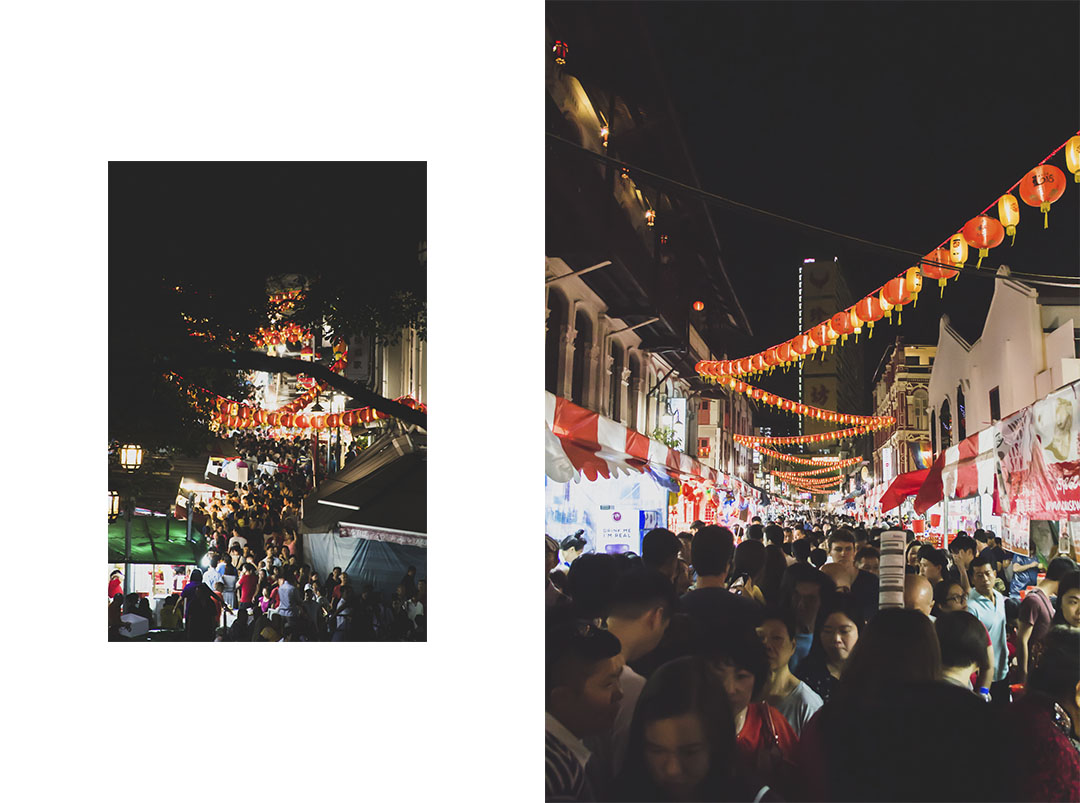 the street flooded with shoppers 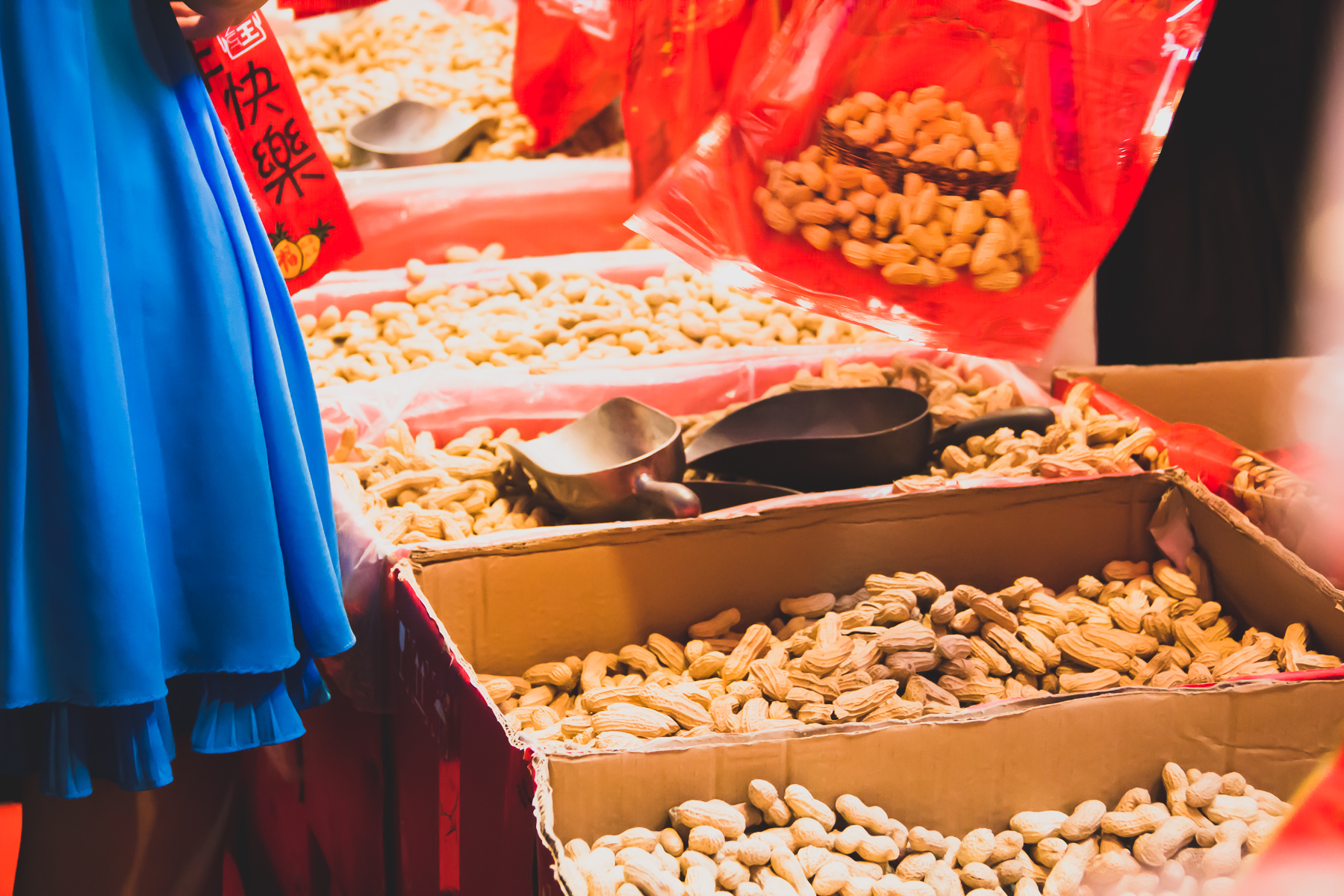 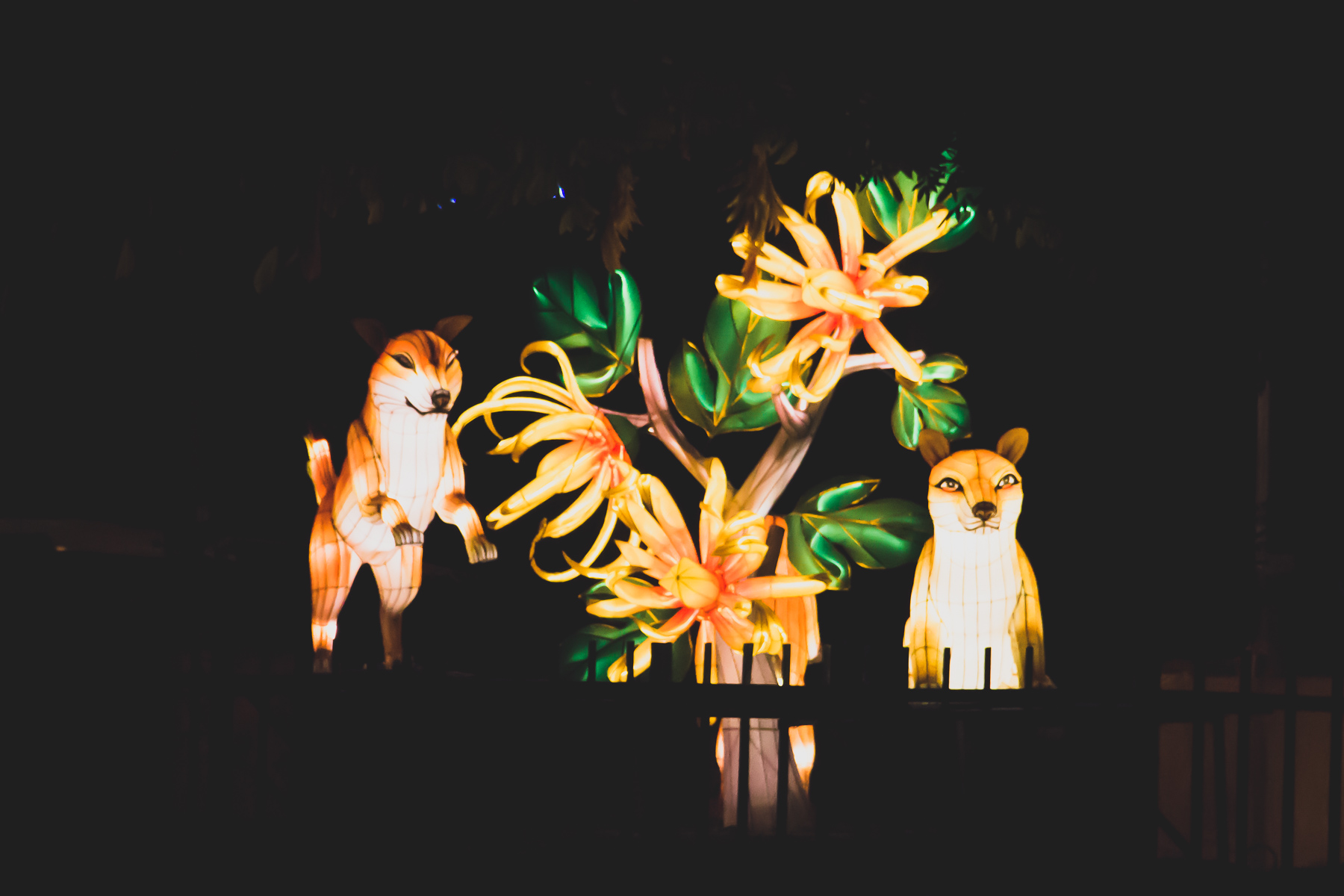 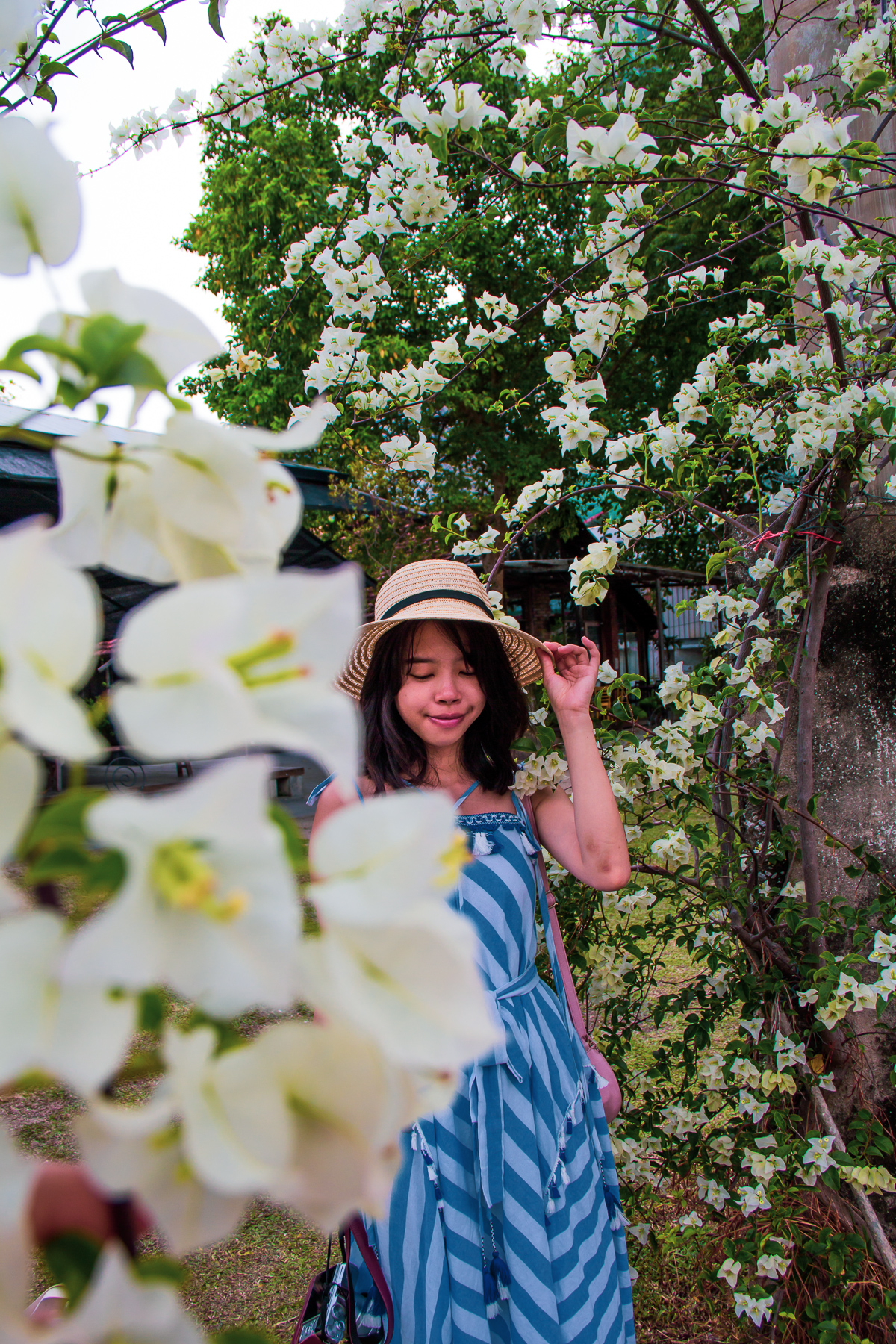 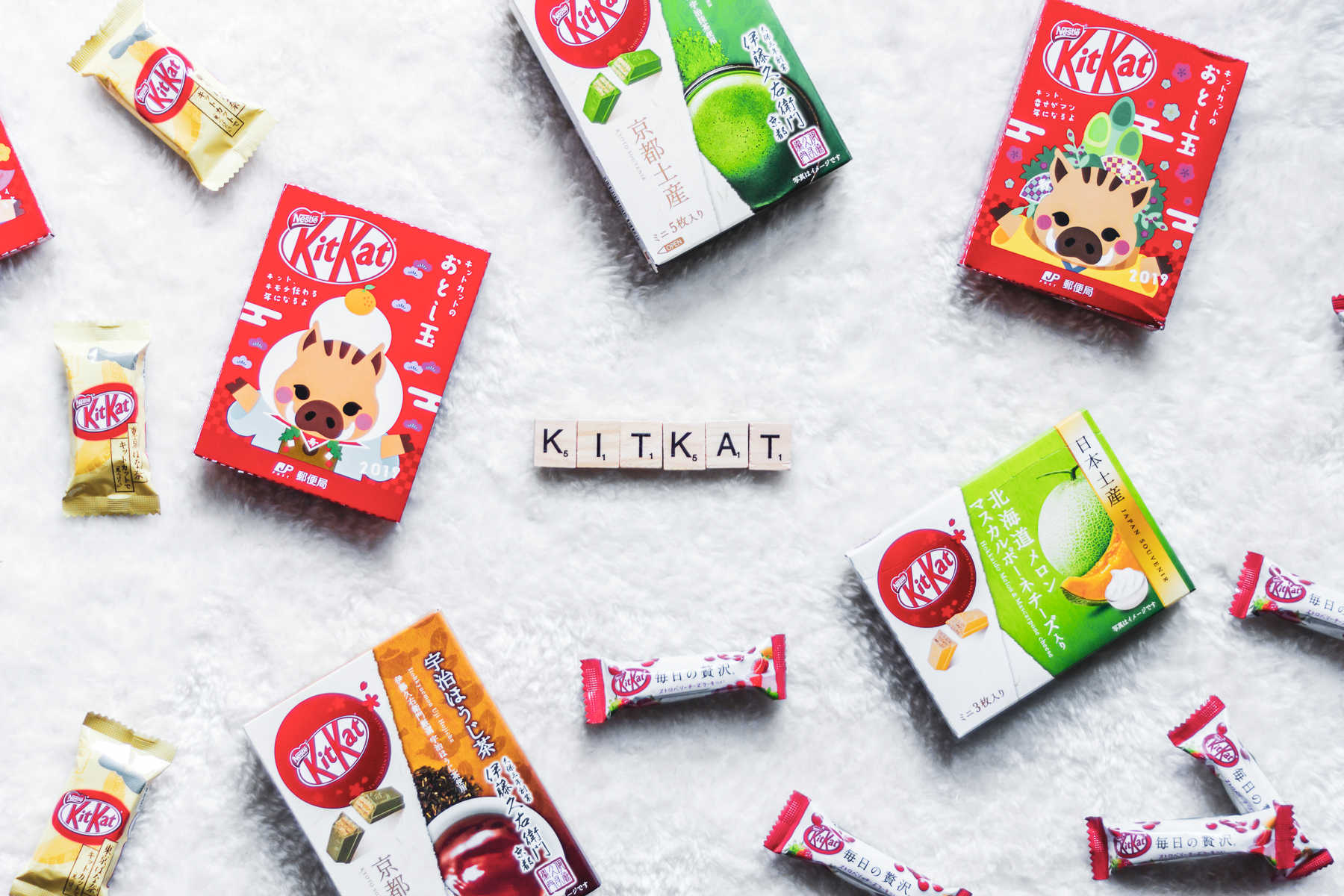 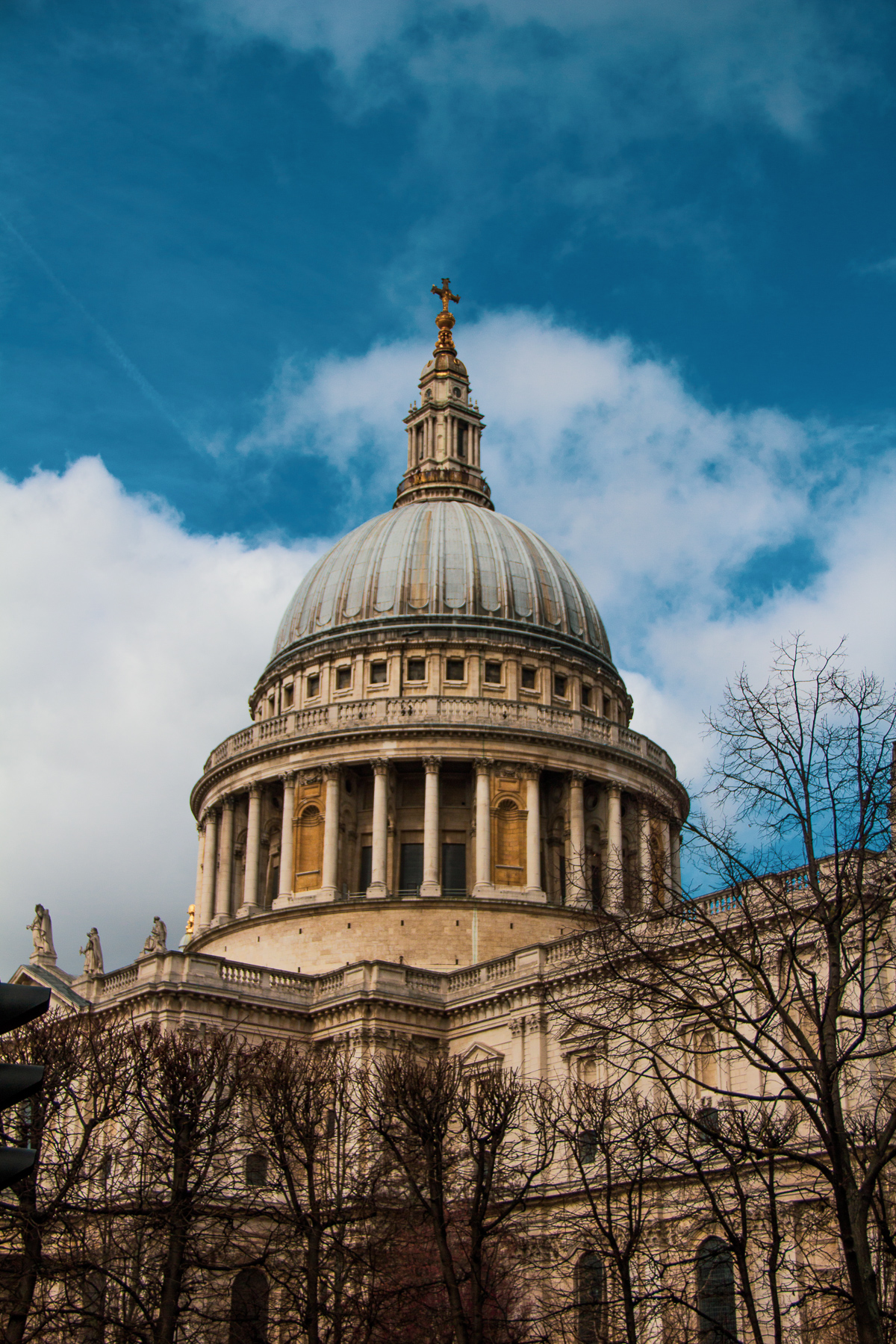 The art of vase is an important role in flora arra

Happy 初二! One of the favourite activities duri

A classic Chinese steamed pork with preserved must