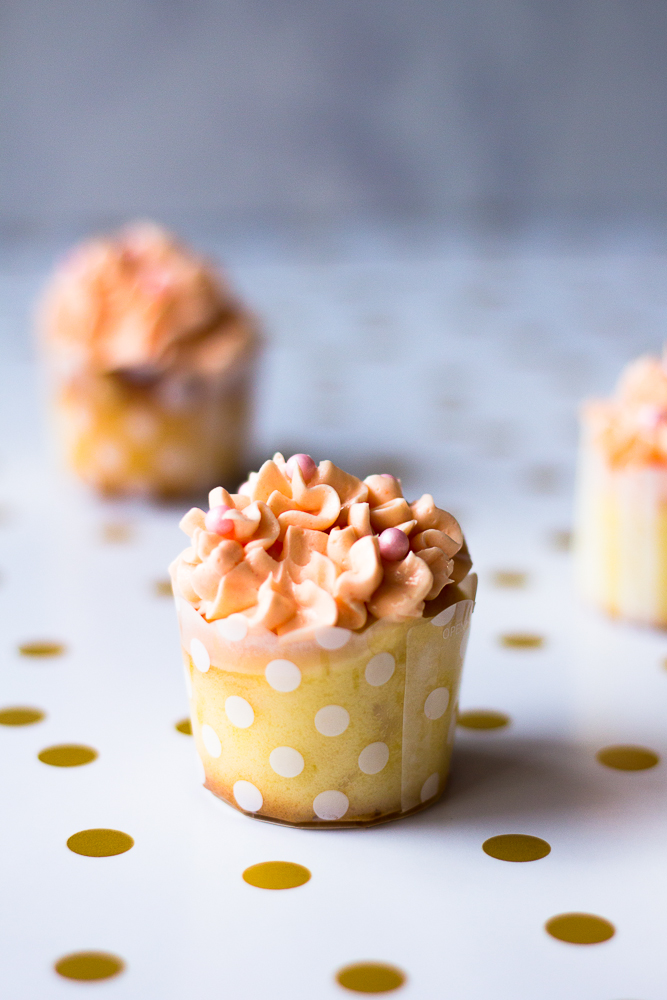 These Lemon Flora Cupcakes are so light in flavor and will have your taste buds dying for spring! The sweet lemon cupcake with the light vanilla frosting is such a delicious and fun combination!

So these cupcakes are totally getting me in the mood for spring! I know it’s still March, but we’ve had such crazy weather this winter that our bulb flowers are already starting to come through and have been for weeks now. I’m pretty sure we’ll have tulips by the end of the month. It’s nutty! 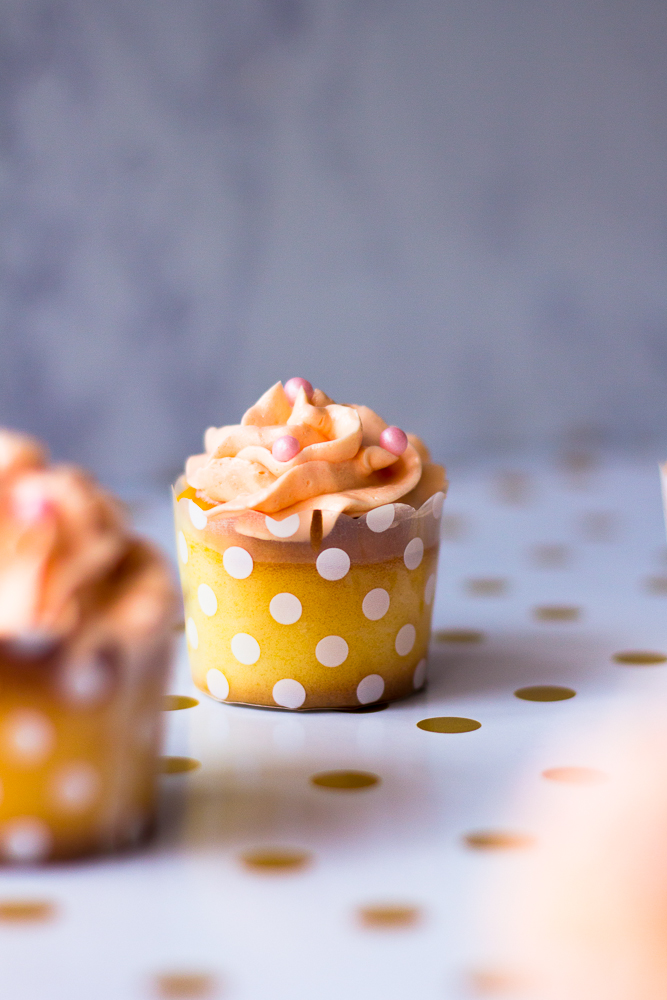 The flora is also wonderful with the lemon. It complements the floral element really well. The lemon is incorporated into the cupcake with some fresh lemon juice and lemon zest. For the frosting, I used pink pigment extract and a sprinkling of candy pearl for decorating.

Lets us start the sharing with buttercream. So to create this amazing flora with buttercream, you have to choose the perfect recipes for it. As it plays an important role in this recipes. For us, we chose the Meringue Buttercream, as it is thick and firm, perfectly for the floral piping.

Combine sugar and water in a medium-sized saucepan. Heat over low heat, stirring with a metal spoon, until the sugar has dissolved and the syrup is clear. Increase heat to medium-high and allow syrup to come to a boil.

Meanwhile, place egg whites in a stand mixer fitted with a whisk. Beat the mixture until whites are almost able to hold soft peaks.

Then immediately remove from heat and slowly drizzle the hot syrup into the bowl with the egg whites. Once all the syrup has been added, keep mixing until the bottom of the bowl feels cool to the touch and the meringue has cooled down to body temperature.

Add butter one cube at a time, beating well after each addition. Beat in vanilla and salt. Add in your favorite coloring and have fun with it.

Italian buttercream is creamy, velvety, and delicious. Because it’s made with Italian meringue, it’s a lot lighter in color than most buttercreams and it looks almost pure white against a dark chocolate cake. It also holds up pretty well in warmer temperatures, so if you’re planning a summer party outside, this is your go-to buttercream! However, it will tricky to master it, thus I have some tips for you: 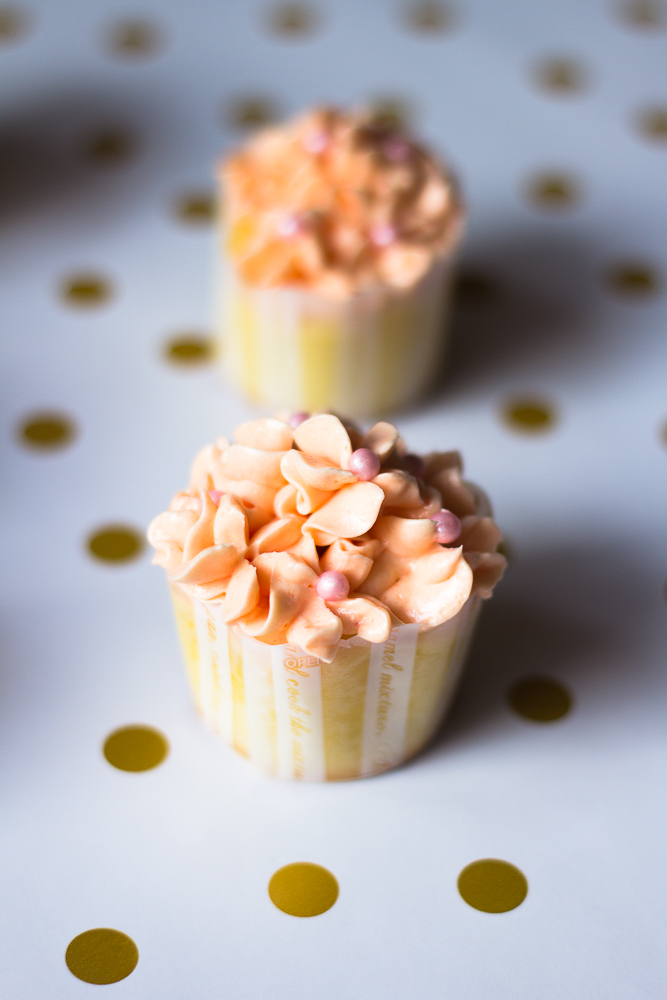 Your can pre-made a batch of buttercream to store before you need to use them. For the lemon cupcakes, it is rather simple to be made. Mix up all the ingredients in a bowl, and off they go into the oven.

To make the cupcakes, preheat the oven to 350°F (176°C) and prepare a cupcake pan with cupcake liners.

In a large mixing bowl, cream the butter and sugar together until light in color and fluffy, about 3-4 minutes. Add the sour cream, vanilla extract, and lemon zest and mix until well combined. Add the egg whites in two batches, mixing until well combined after each. Scrape down the sides of the bowl as needed to be sure all ingredients are well incorporated.

Fill cupcake liners about ¾ full. Bake for 15-17 minutes, or until a toothpick inserted comes out with a few crumbs. Remove cupcakes from oven and allow to cool for 2-3 minutes, then remove to cooling rack to finish cooling.

Pipe the frosting on top of the cupcakes using a closed star piping tip. Top the cupcakes with a sprinkle of candy pearl. 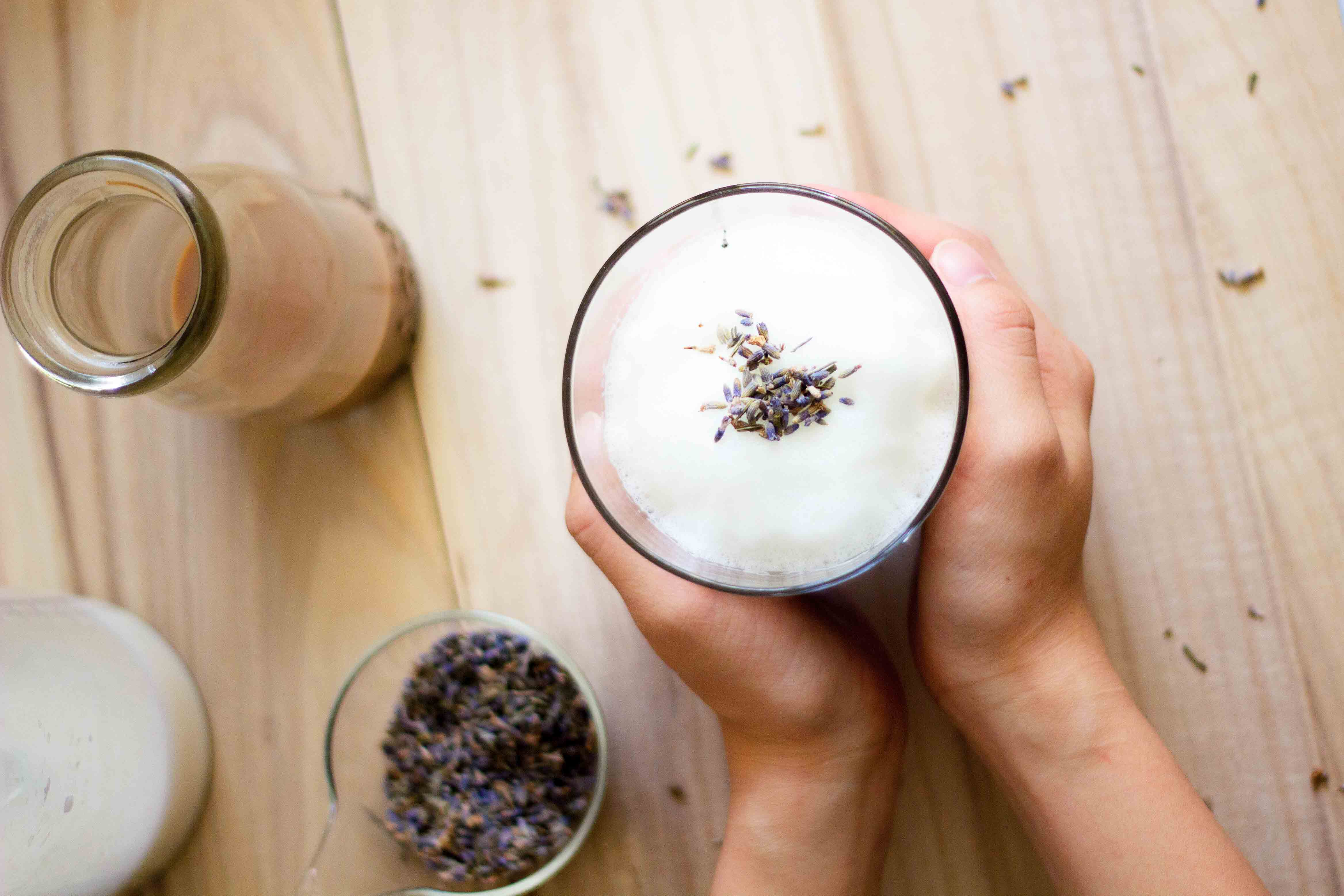 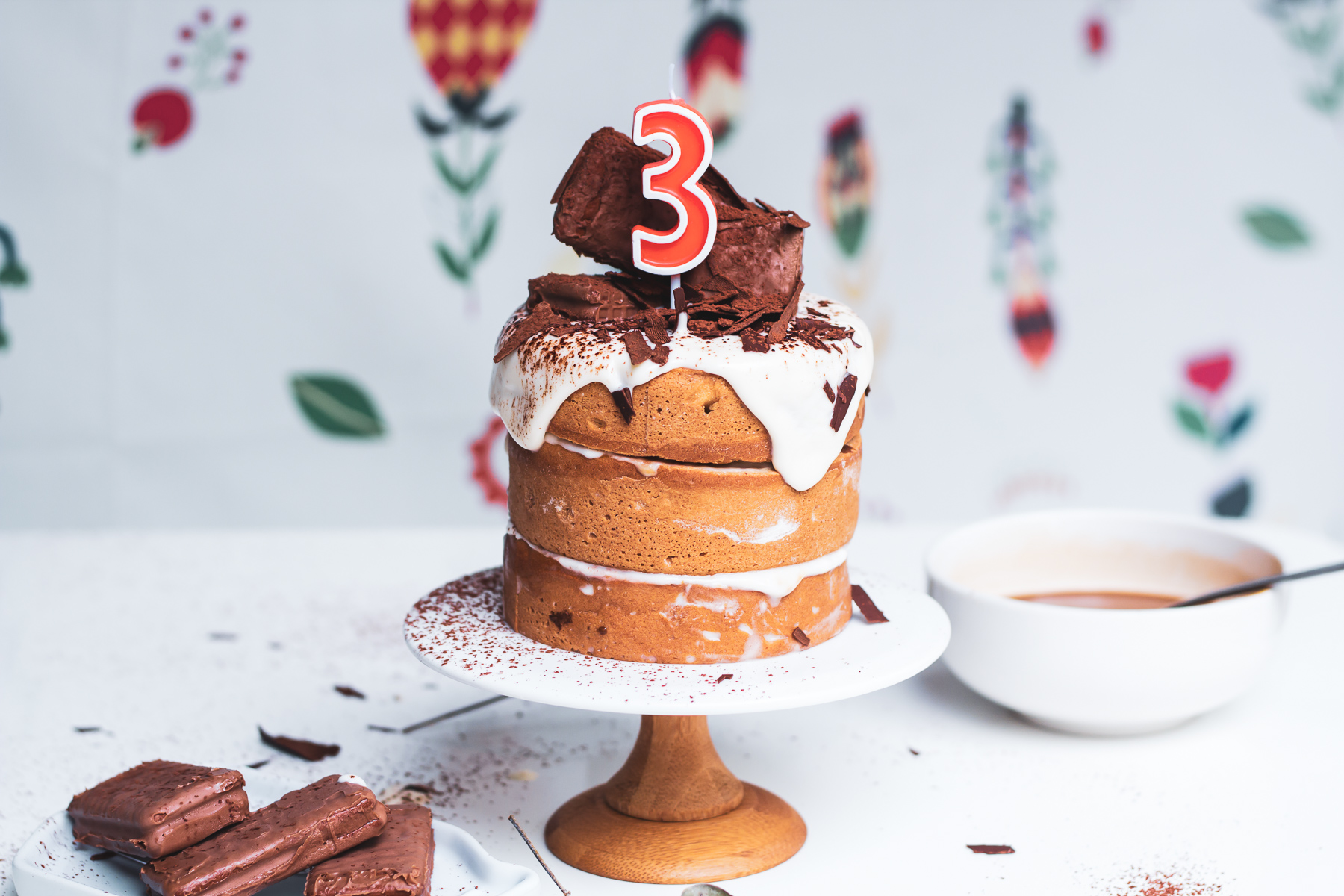 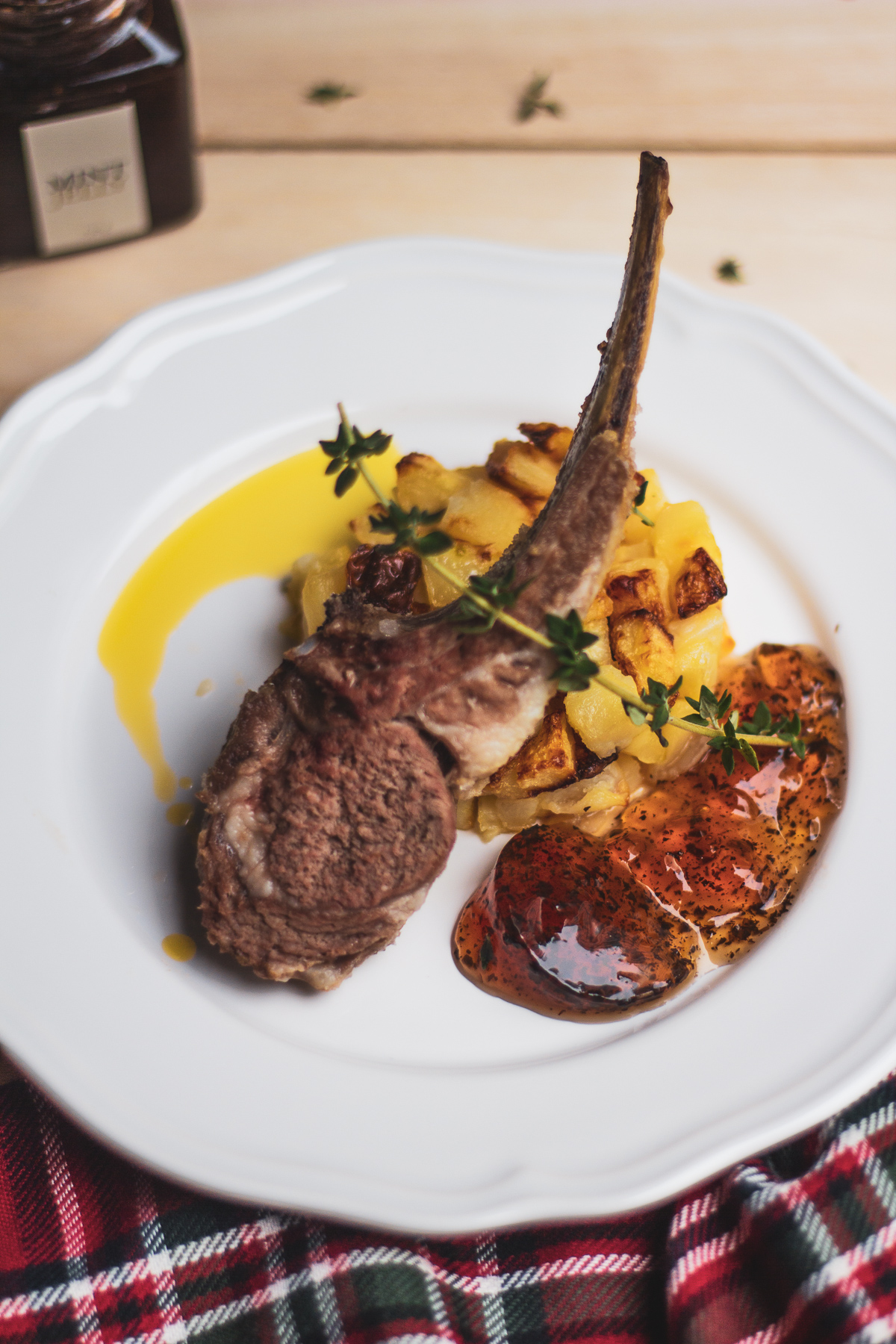 In Mid-Century, there’s also the use of lots of

Blessed Mother’s Day to all mom out there. Mothe

Did you know that people are using osmanthus sugar

This earthy Split Pea Hummus has a gorgeous green

Pastel colours has been very popular in the fashio

Convenient Store is one of my favourite place to v

Sweet Osmanthus Soda will be the prettiest and sim

Last week we share with your our staycation experi