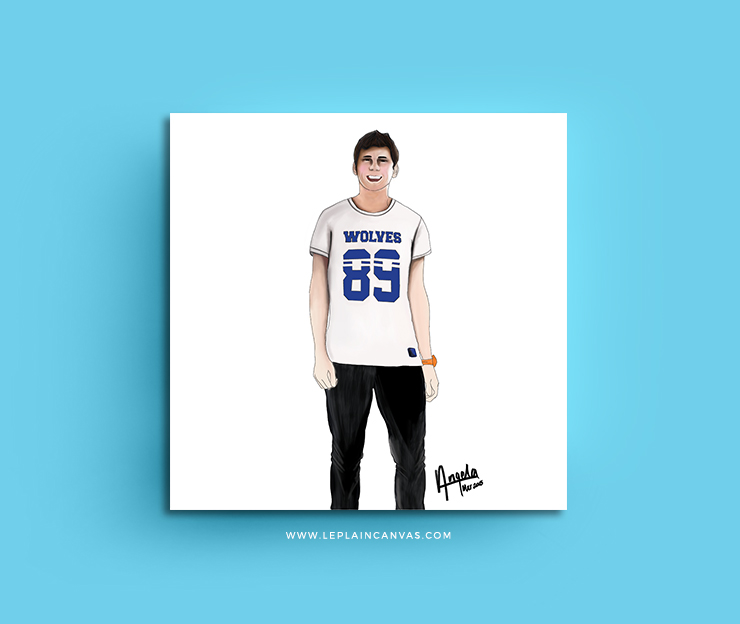 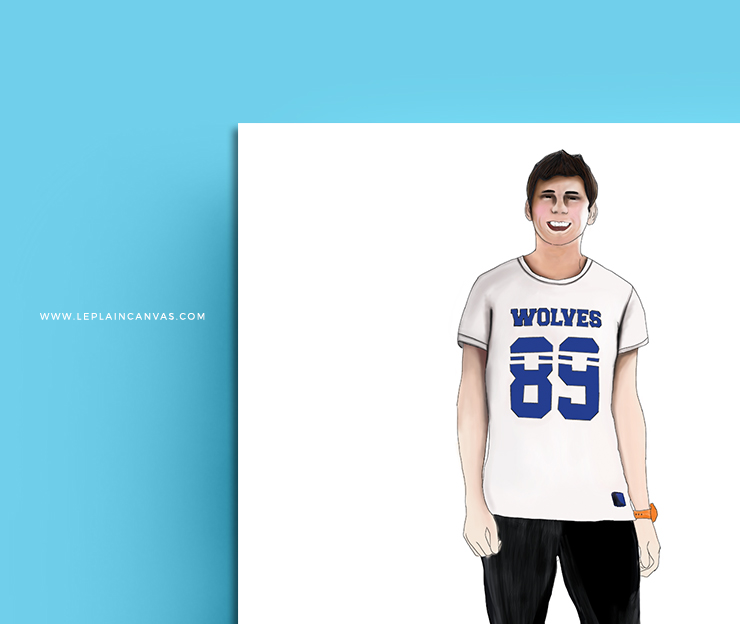 So, how’s your August so far? Time passes really fast, it’s already half past 3/4 of the year! At this point in time, it might be the hottest of the month, not to mentioned in additional with the man-made haze contribution around. If you didn’t know, Ghost’s festival is coming and there will be burning incense and papers during the Chinese’s July. I do respect the culture and religions but the actions are just harmful to the current planet, therefore, I really discourage the acts. I just hope people just contribution good things instead of the bad ones. As the earth is just so sick at the moment and she is not getting well anymore.

My apologies but being side-track about the environment. This week the painting that I would like to share was a friend of mine Igor, from Almaty, Kazakhstan. Well, I first ever fell in love with his photographs is all because of his beautiful  scenographic shots especially those he took in the mountains at Almaty. Those scenes he took was just breathing-taking – I hope you could have a look at them. Since he hasn’t been online these days but if he does, he will never stop surprise his supporter!

Hope you have a great mid-week! 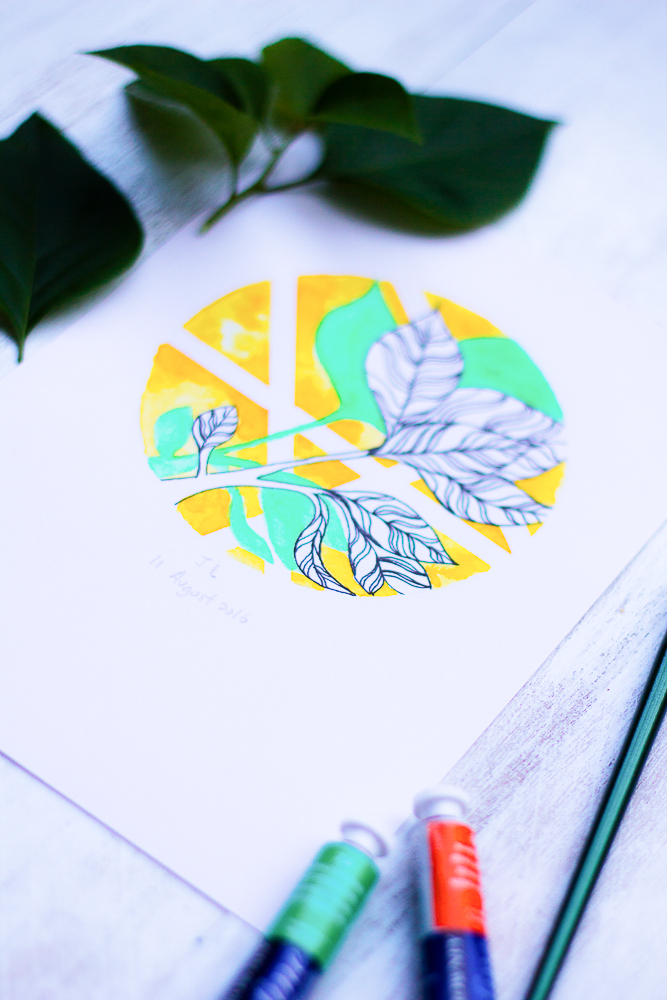 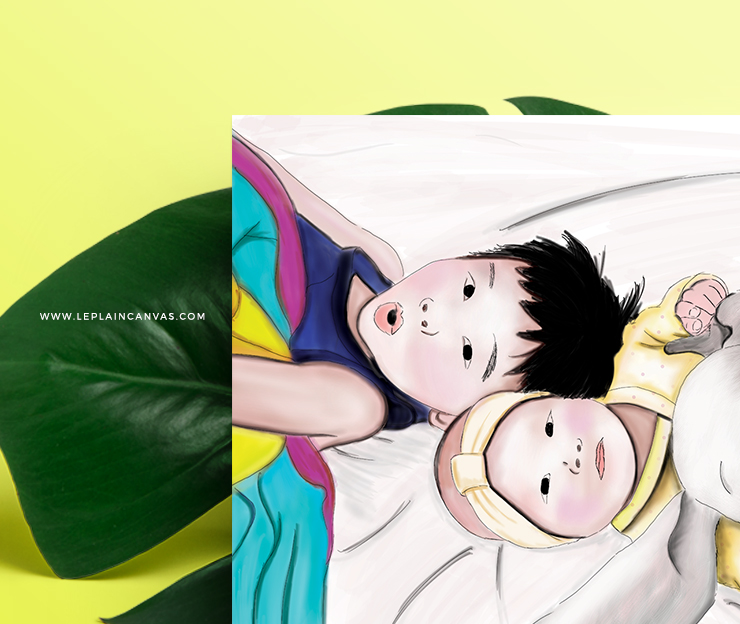 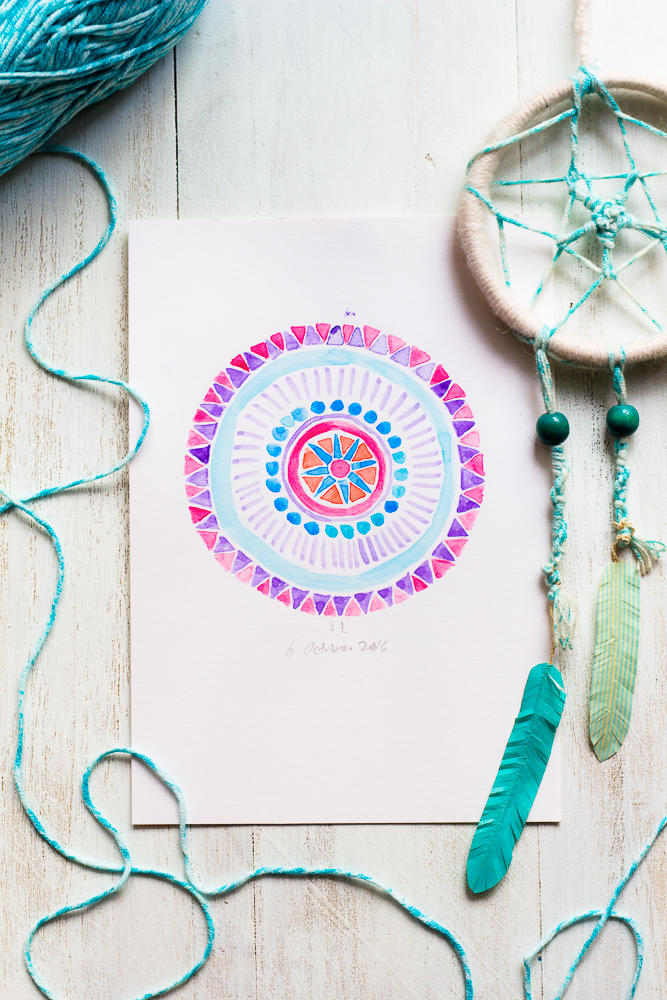